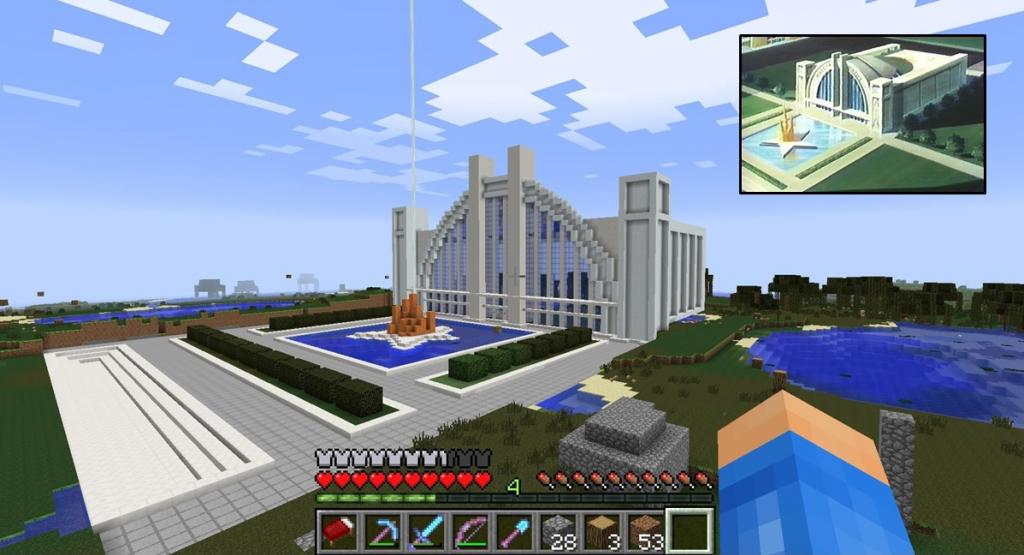 Updates for Minecraft 360 are live! There is a heaping mountain of goodies, including: