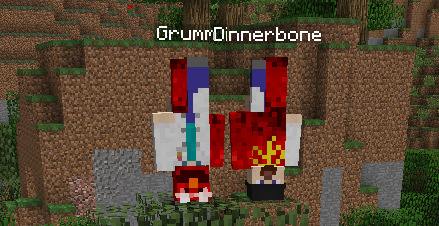 Building on last week's Snapshot, Mojang continues the drive to give mapmakers even more awesome tools (and fix some bugs too)! What's on this week's Snaphot? 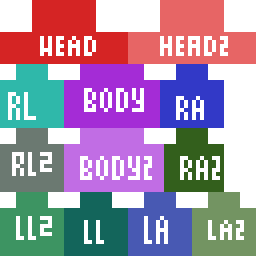 Skins have undergonie some changes as well! You can now set different textures for different body parts (instead of one "arm" texture, etc), as well as apply a "hat" layer to any body part, not just the head! Not enough awesome? What if you could toggle any layer parts on your body? You can do that too! Customizing your skin has never been easier, or more cool. Give it a try!

Be right back, I'm going to go server-hopping without my mask.
Posts Quoted:
Reply
Clear All Quotes