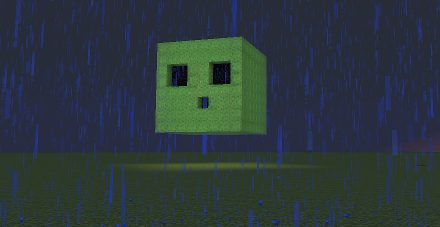 After a long winter hibernation, Minecraft comes alive with the sound of Snapshots! The 1.8 update promises a whole lot of awesome new stuff to enjoy, and today's Snapshot gives you a chance to see some of those changes, right now! Enough talk - LET'S SEE WHAT WE HAVE TODAY:

Big survival changes: Big Adventure Map changes:
To get snapshots, open your launcher and press the “New Profile” button. Call it “snapshots” and check the box saying “Enable experimental development snapshots” and save. To switch to the normal version, you can select it in the dropdown at the bottom left corner of the launcher.