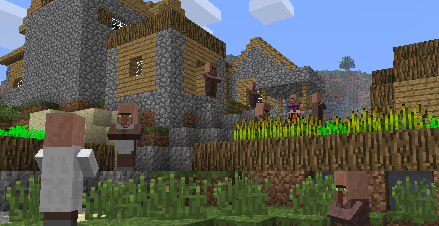 Are you ready for some bugfixes? There is a whole plethora of them! Poring over many of the bugs introduced in recent Snapshots, Mojang has been hammering them all out, one by one! While a new resource system is in development, it is not currently available for testing. Soon!