The following items were corrected, test them and see!

Users who wanted to test Snapshots and Pre-releases in the past had to manually download the files, copy over existing files, and run the risk of ruining their single-player games. Want an easier way to test Snapshots, that also guarantees the safety of any and all of your worlds? The Curse Client now has Snapshot support, and using it couldn't possibly be easier! Check it out: 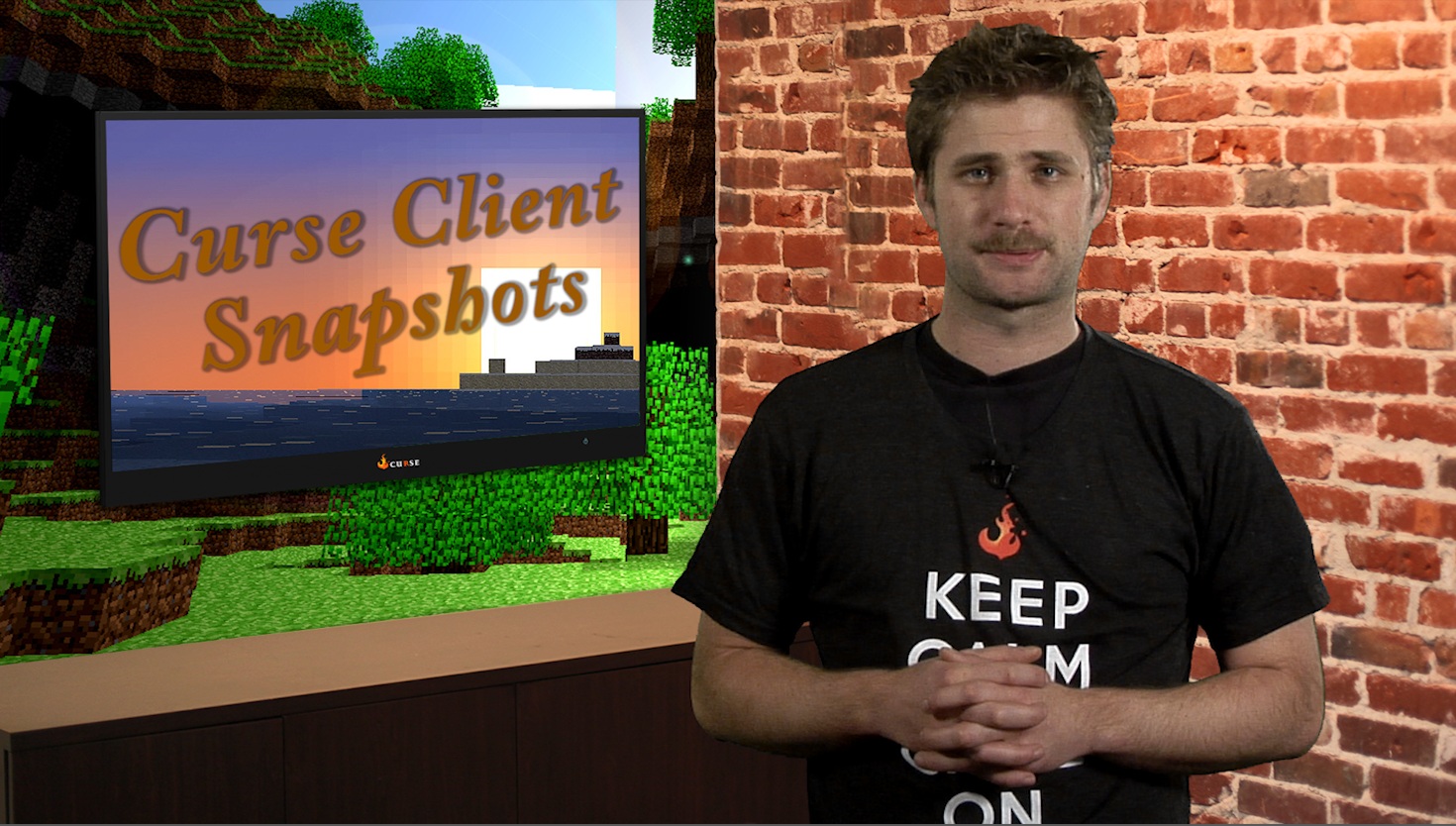 Literally two steps, that's it. Click the image to see the video!

That's it, you're playing the latest Snapshot! There are also filter options to only see Snapshots, Pre-releases, or full releases. Wait, full releases?! That's right, you can even use the Client to play on older versions of Minecraft, at any time! This feature is good for those who want to roll back to earlier versions of Minecraft for testing, nostalgia, or if their favorite server is still running on an outdated version number. Sweet!

So let's say you're running the Client, but don't want to open it up. What is a fast, easy way to get this Snapshot? Well, if you click the button on the banner below, the Client will do all the work for you (or, if you don't have the Client installed, will help with that as well).
Posts Quoted:
Reply
Clear All Quotes