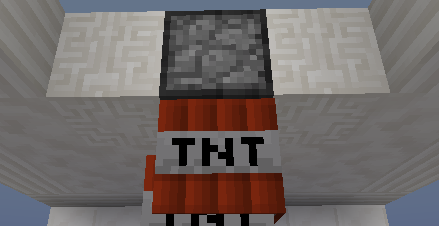 This week's Snapshot is ready for testing! Are you ready for the goodness? Check it out: