Help Sign In/Register
An update to yesterday's Snapshot was released to address bugs that players found! Fixes include: 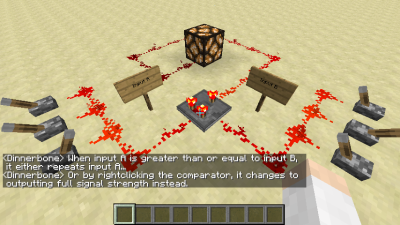 All the Snapshot details can be seen by clicking the picture above!