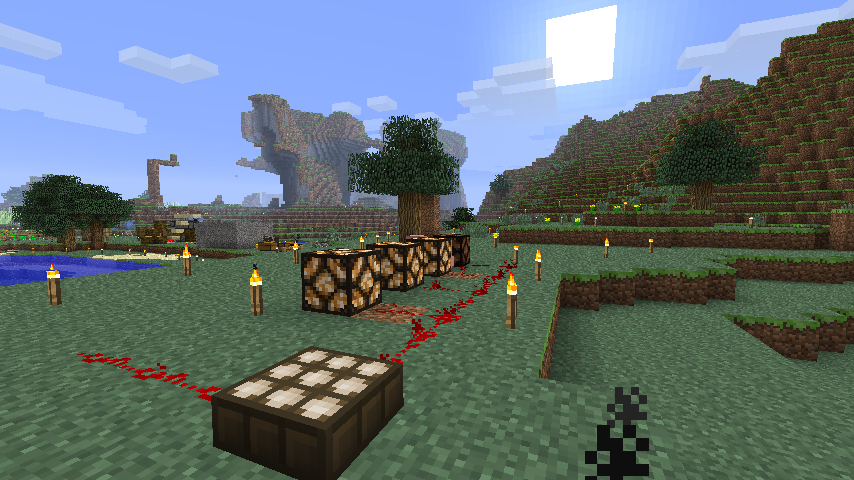 Light sensor blocks have, in many different forms, been a feature of numerous mod packs, and with good reason; the block is often depicted sending a redstone signal when a specific light threshold is detected, and otherwise emitting no signal. Many people use them for automatic lighting, doors, or more complicated and esoteric machinery. Will this particular block allow for sensitivity adjustments, letting players tell the block just how much light they want detected? Maybe this is just one exciting part of the upcoming Redstone Update. Dinnerbone already teased a number of redstone logic upgrades, and Mojang continues to pile on the features for the upcoming 1.5 update! We will keep you posted as it develops.

Evan takes us through the last week in Minecraft, check it out! 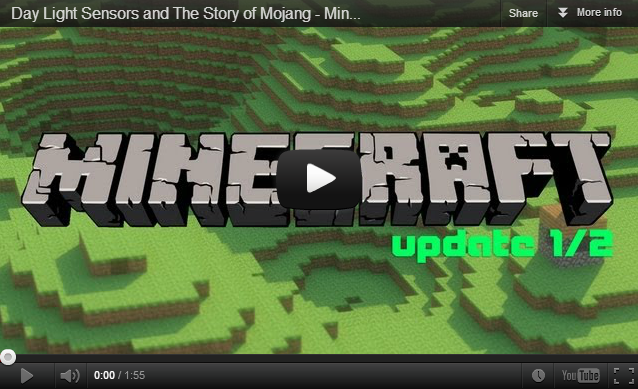