A few days ago, it was possible to get the 1.3.2 update for bug-testing: now it is fully live! Be sure to update your Minecraft client from the launcher - it should prompt to update automatically, but if it does not, you can update manually from the launcher itself. Simply press the Options button on the opening screen, then "Force Update" in the menu that pops up. Easy!

The 1.3.2 update mainly consists of bug-fixes - two in particular being the random suffocation bug, and randomly falling out of the nether - no new features were added in 1.3.2 beyond that.

But...What About the Snapshot?!

This week's Snapshot was put on hold, to avoid confusion between a Snapshot test release, and the patch that went live today. Still, if you'd like something to whet your appetite for updates in the interim, Mojang's own Dinnerbone has something for you to chew on: 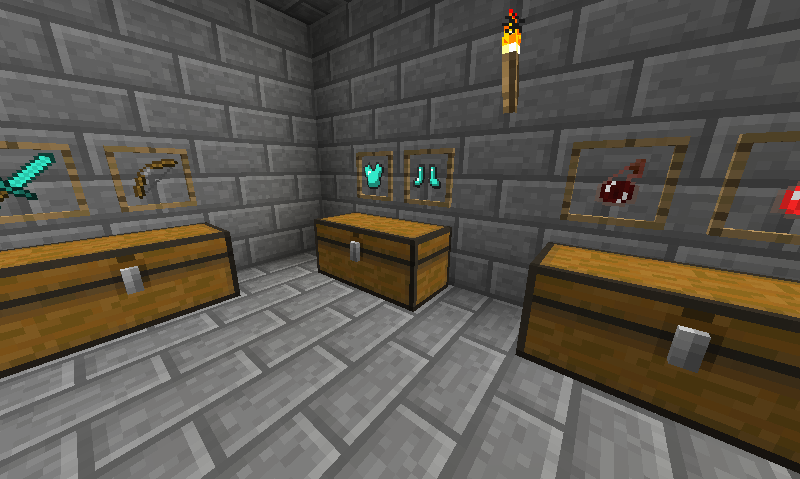 Also, this teaser image from Jeb, fresh from the presses - possible future invisibility? 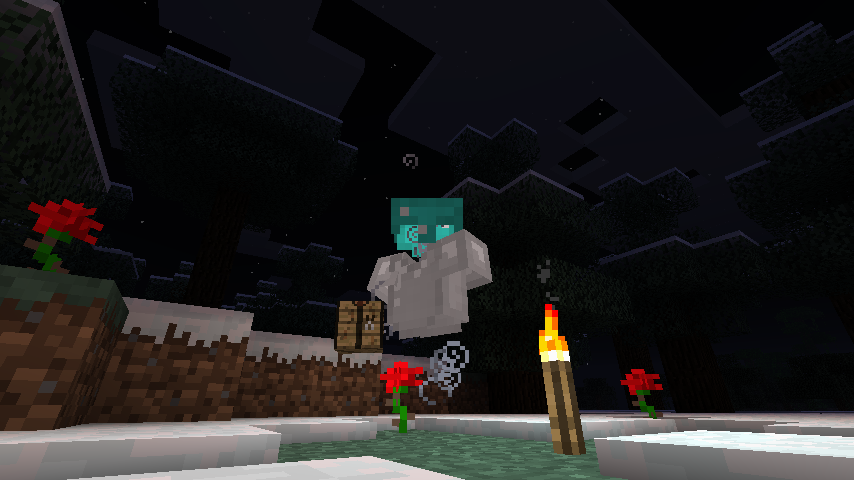