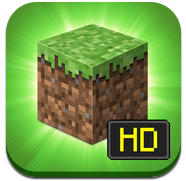 Do you think about Minecraft all day and night? Ever wanted a quick-reference tool on your iPad? Now, these two loves converge into a single, awesome product - the Minecraft Companion App, now for iPad! What does it do?

Want to pick it up for yourself? Click the dirt block above, or click this link for details! 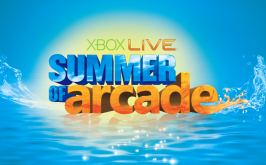 Want some free goodies on the 360? You're in luck - Summer of Arcade 2012 is kicking off now! What does that mean for MCX360 players? How about some free skins? That's right, you can get your free Minecraft skin pack by following a few simple steps - click on the banner to the left (or this link) for details, and get your skins today!
Posts Quoted:
Reply
Clear All Quotes