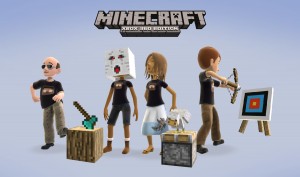 MCX360 has been updated with all kinds of goodies! What has been added? What fixes have been implemented? Check out the full list below!


and will fade back down to the user opacity setting after 6 seconds of no quickselect bar use. 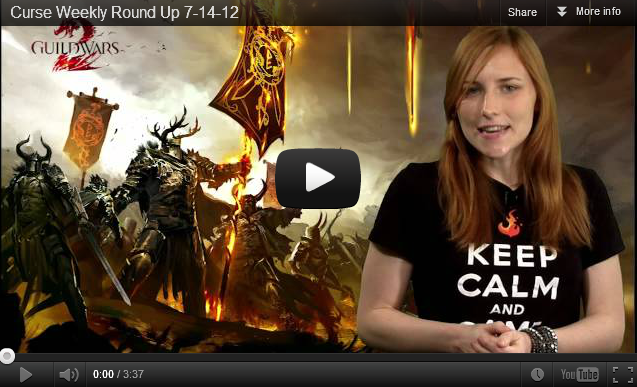