Help Sign In/Register
Mojang is still focusing on bug fixing so they can eventually release the 1.3 patch. The biggest problem right now is that since the game is hosting a server in the background, the game requires more hardware resources than before. They are trying to figure out a way to solve that, but here’s a weekly snapshot for now:


Get the snapshot here: 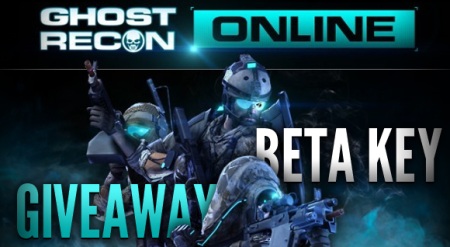 Anxious about the upcoming Ghost Recon Online game? We have two Online Giveaways!

Ghost Recon Online is currently a closed beta, and we are the only outlet distributing keys in North America from 06/21 to 06/25 - Earlier than other outlets! Premium members will have access to the keys on 06/21 (today) and General members will be able to get keys on 06/22 (tomorrow). Click the image above for details!


This are exclusive codes for Premium members! Curse is the only North American outlet giving this boost. Click on the image below for details! I've been in the beta for a while and it's a lot of fun and really raises the bar a bit for free to play shooters. Easily as enjoyable as other popular free to play shooters like Battlefield P4F or Blacklight Retribution.