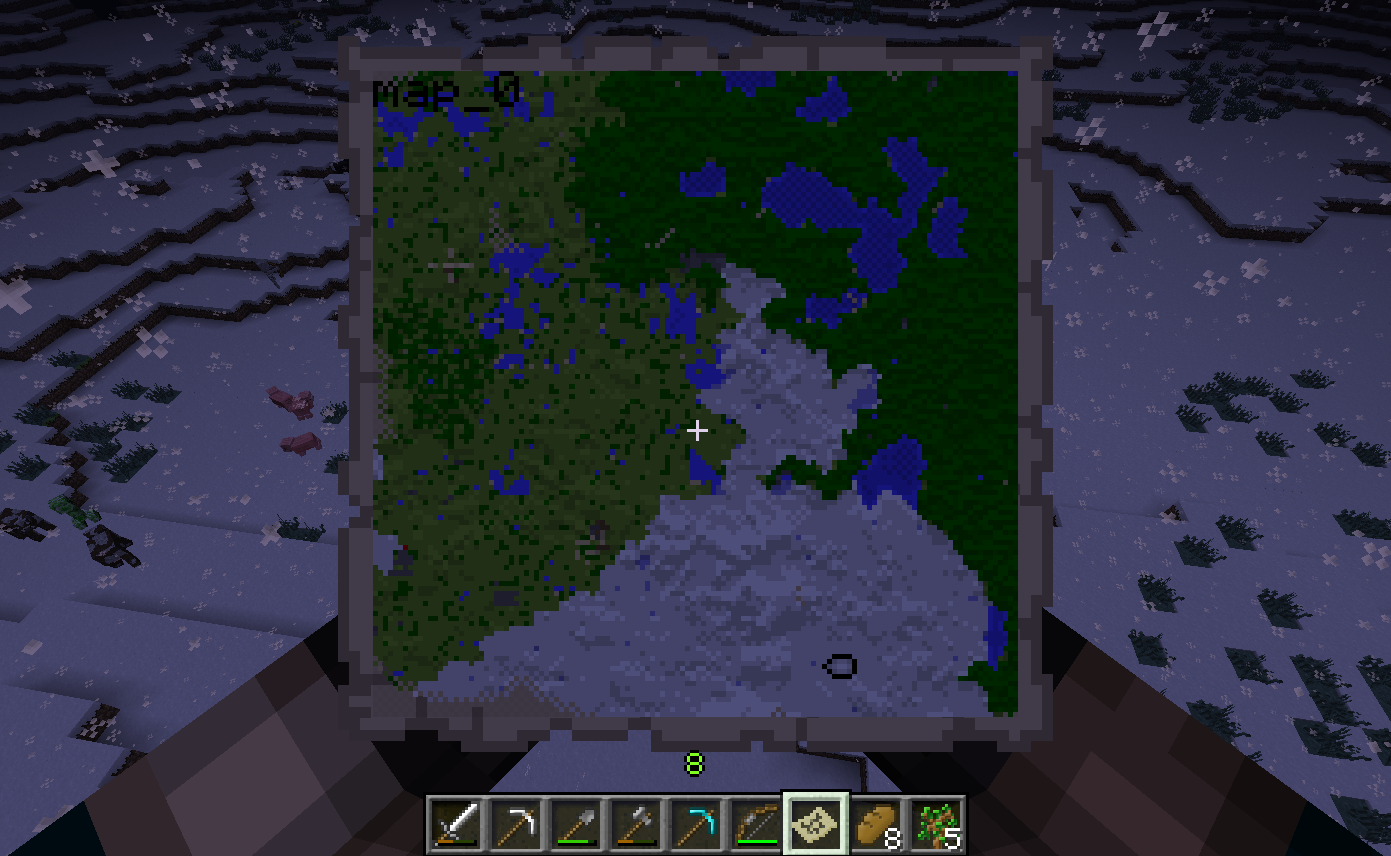 Credit to ebrad for the picture!

It’s time for the weekly snapshot. Mojang is continuing to work on separating the client from the server, and has fixed a bunch of stuff related to that transition. What else got added? Check it out below:

Improvements continue to pour into each snapshot with every passing week, and the new, improved SSP/SMP system continues to be streamlined, adopting a feel not unlike what MCX360 currently uses to connect players to one-another. Want to try this sleek update out?

Get the snapshot here:

The client now comes with both the client-side and the server-side JAR files. The file called “minecraft.jar” should be in your “.minecraft/bin” folder as usual, and the “minecraft_server.jar” file should be in a folder called “.minecraft/server”.
Posts Quoted:
Reply
Clear All Quotes