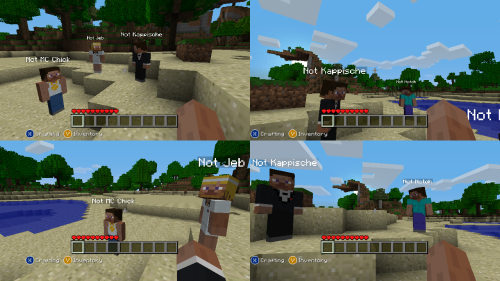 Some time ago, we talked about how Minecraft would not see release on the Playstation Vita; it would seem that Mojang has an exclusive deal with Microsoft for release on their platforms. Generally, an exclusive deal with a producer means that a given game can only be released on their licensed consoles - when (or if) the exclusivity of Minecraft may expand to other platforms is, at the moment, unknown.

We recently had a chance to look at some of the upcoming features of the XBLA release, such as customizable textures and skins, a rather innovative approach to multiplayer support, and the future of modding. What will the future hold for the console port? While the PC version is miles ahead of it's console sibling, it very well may be the standard by which the sandbox port is measured. 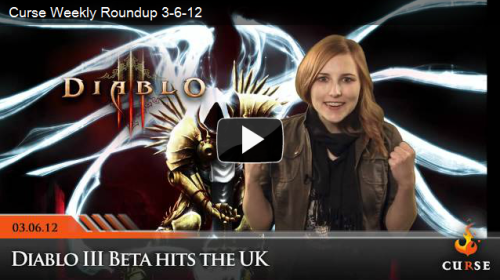