Help Sign In/Register
Jeb and Jon have released this week's snapshot, 12w08a. This week's changes are as follows:

Need help using a snapshot? Badprenup has you covered!

1. Download the new snapshot minecraft.jar
2. Navigate to your .minecraft folder (On windows, you can find it by searching for %appdata%)
3. Put the new jar file in the bin folder (OPTIONAL: Back up your old jar file).
4. Open Minecraft via the launcher, how you normally would.

Let us know what you find! Here's a screenshot Jon provided of the new mob, the Iron Golem: 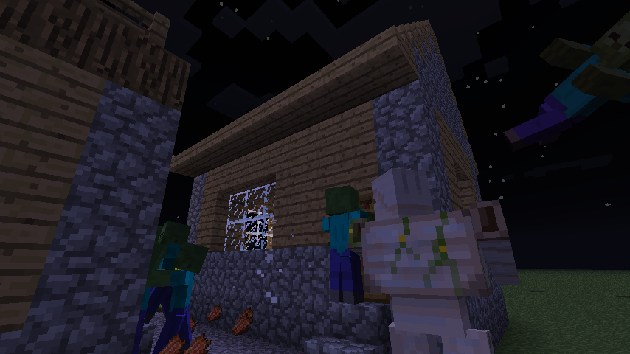