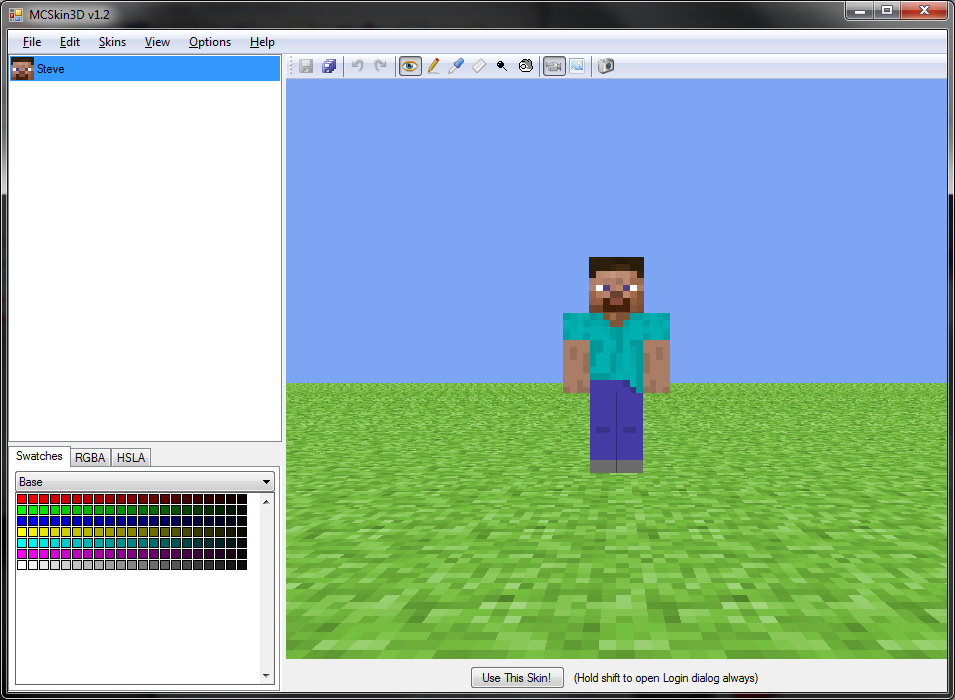 Have you ever tried making a character skin, but were frustrated with the process of drawing the skin in a 2D environment, only to see it turn out strange when you finally uploaded it? We recently came across an interesting skinning program for character models, designed by Paril, which has an especially innovative feature - the ability to paint directly on the player model! This innovative take on a useful utility is definitely worth a look - give it a try here, and see what you think!
Posts Quoted:
Reply
Clear All Quotes