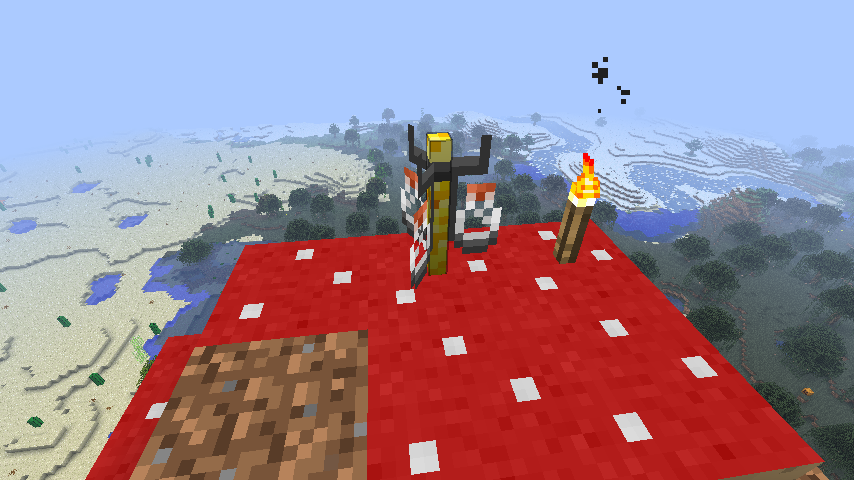 Jeb has been discussing potions quite a bit lately - it seemed in the early stages of planning that potions would be brewed using a cauldron. However, recent comments strongly suggest that the cauldron is being replaced with a brewing stand (seen above).

In addition - Notch strongly hinted at an upcoming enchantment system, complete with an enchanting table or similar object (seen below). While he did confirm that it would cost Experience Points, have a 3-tier system and be "totally random", any other information on the topic has been somewhat cryptic.

With all the recent monster, item and biome additions to the game, one thing is for certain - 1.9 will be a feature-packed release! 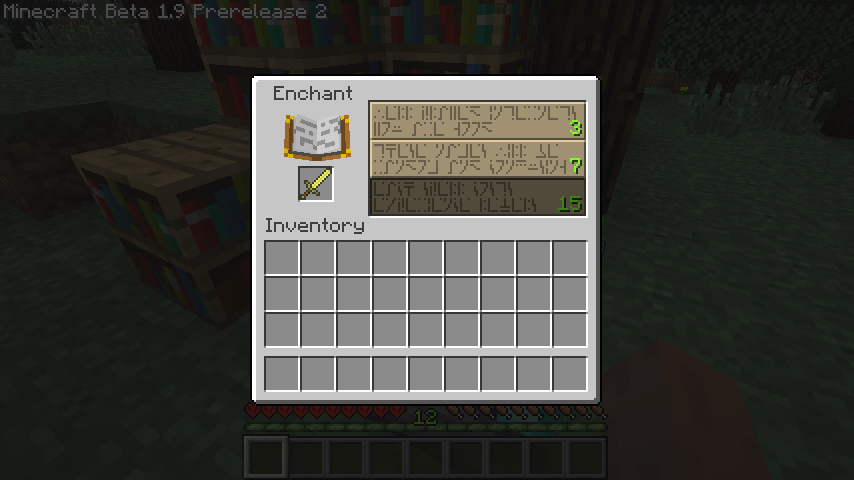