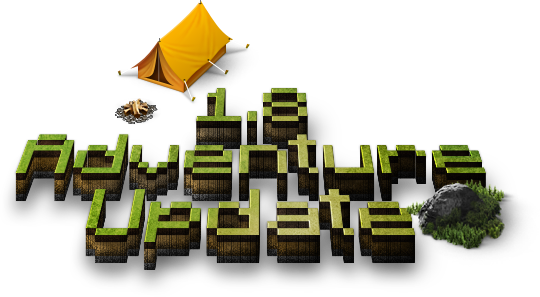 Jens and Notch have just announced that the 1.8 pre-release .jar is available for public testing. It is important to remember that this is NOT The final release of 1.8, and is still extremely buggy. If you find any bugs, or need support, please join the #minecraft channel on irc.esper.net using your favorite IRC client!

NOTICE: This version will only work if you've paid for Minecraft, all the more reason to step up!

If you'd like to discuss the leak on the forums, please do so in this thread: http://www.minecraft...-18-pre-release
Posts Quoted:
Reply
Clear All Quotes