Help Sign In/Register
Jeb recently put up the terrain.png and items.png for 1.8! You can get them here, either to get your custom-made texture packs ready, or just take a look at what's coming up soon! 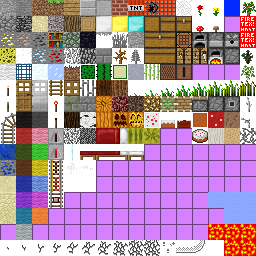 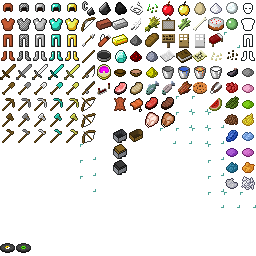