Help Sign In/Register
PAX is going on all weekend long! Here, we will be providing updates to all the various Minecraft and Mojang-related goings-on, with on-site access by MCF's own WedTM! Check this thread (and our Twitter) frequently for updates!


Notch spoke about the upcoming 1.8 Adventure Update, and more! We will have

Photos (these will update constantly, check back frequently!): 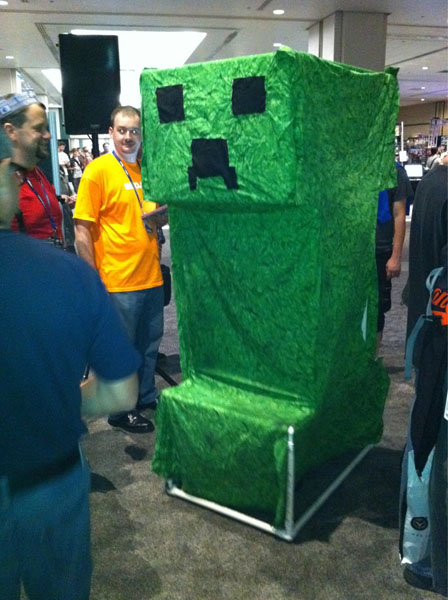 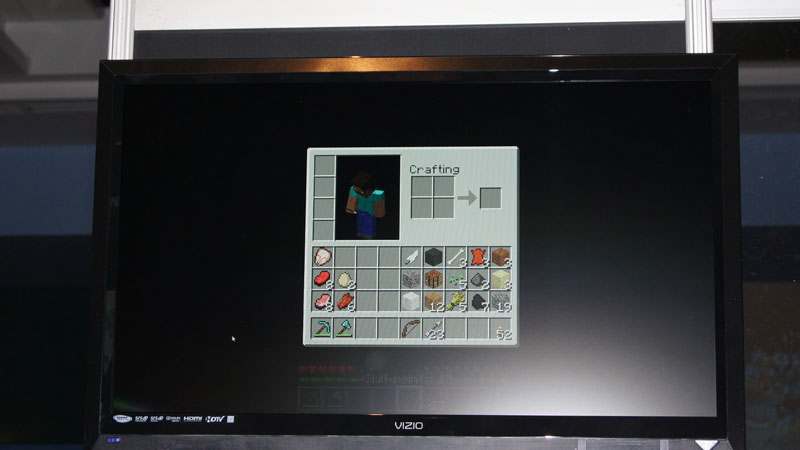 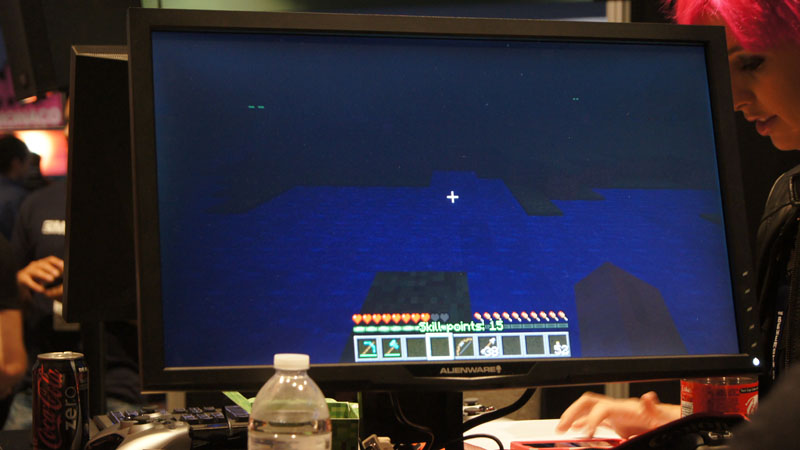 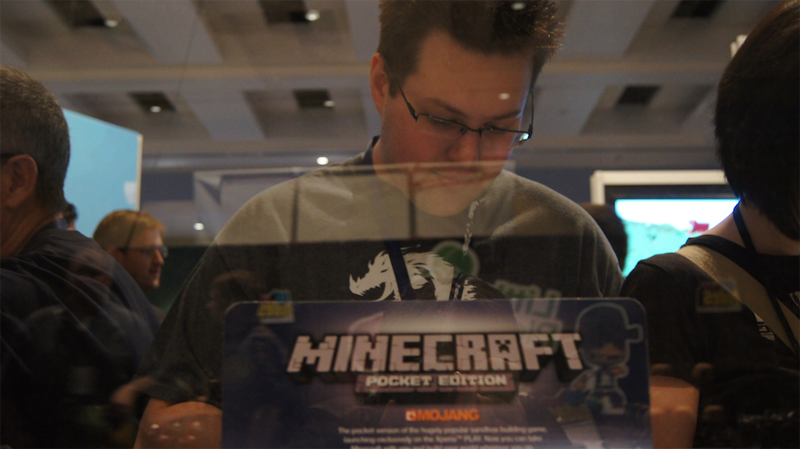 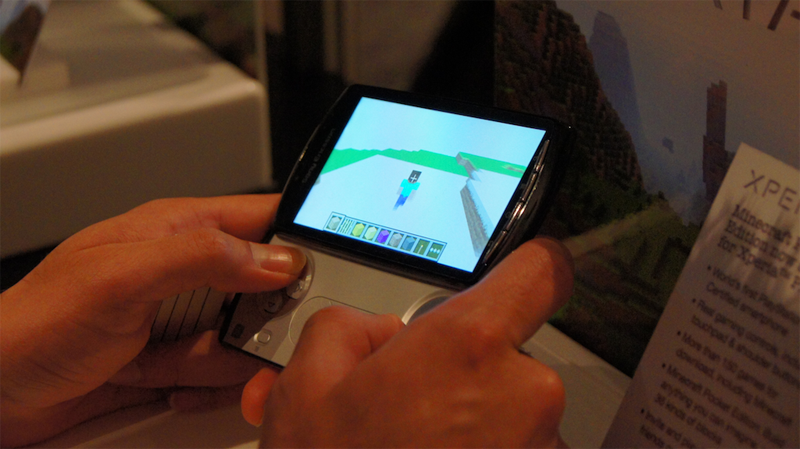 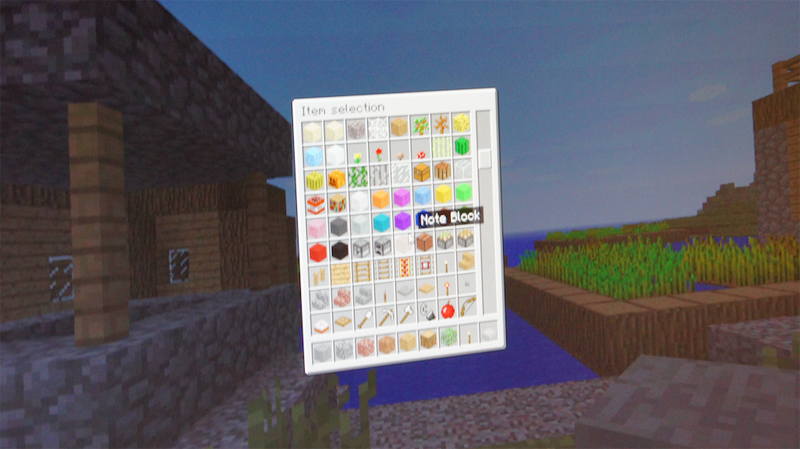 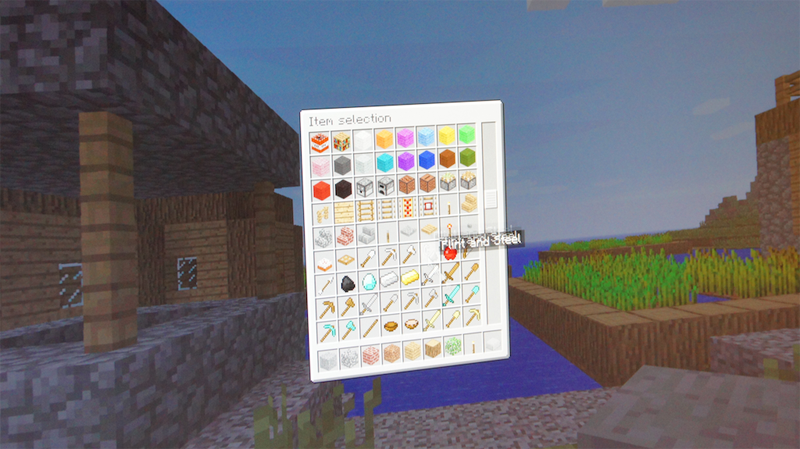 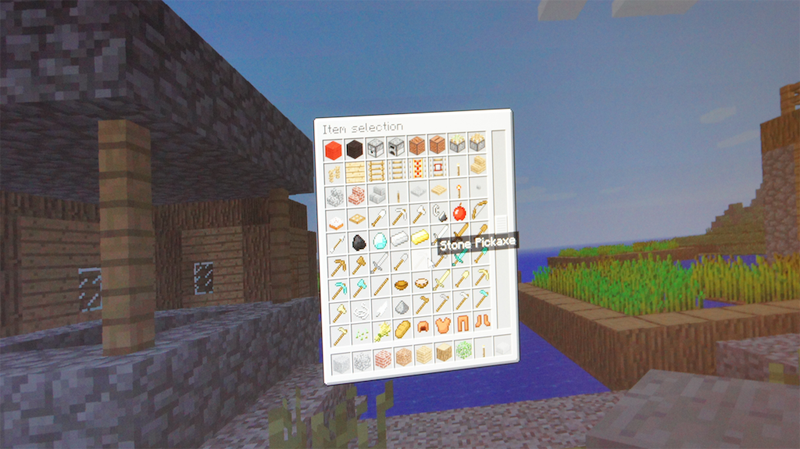 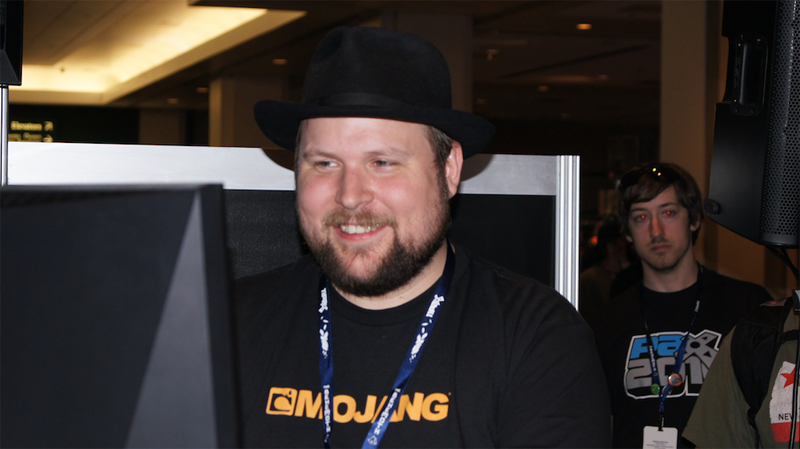