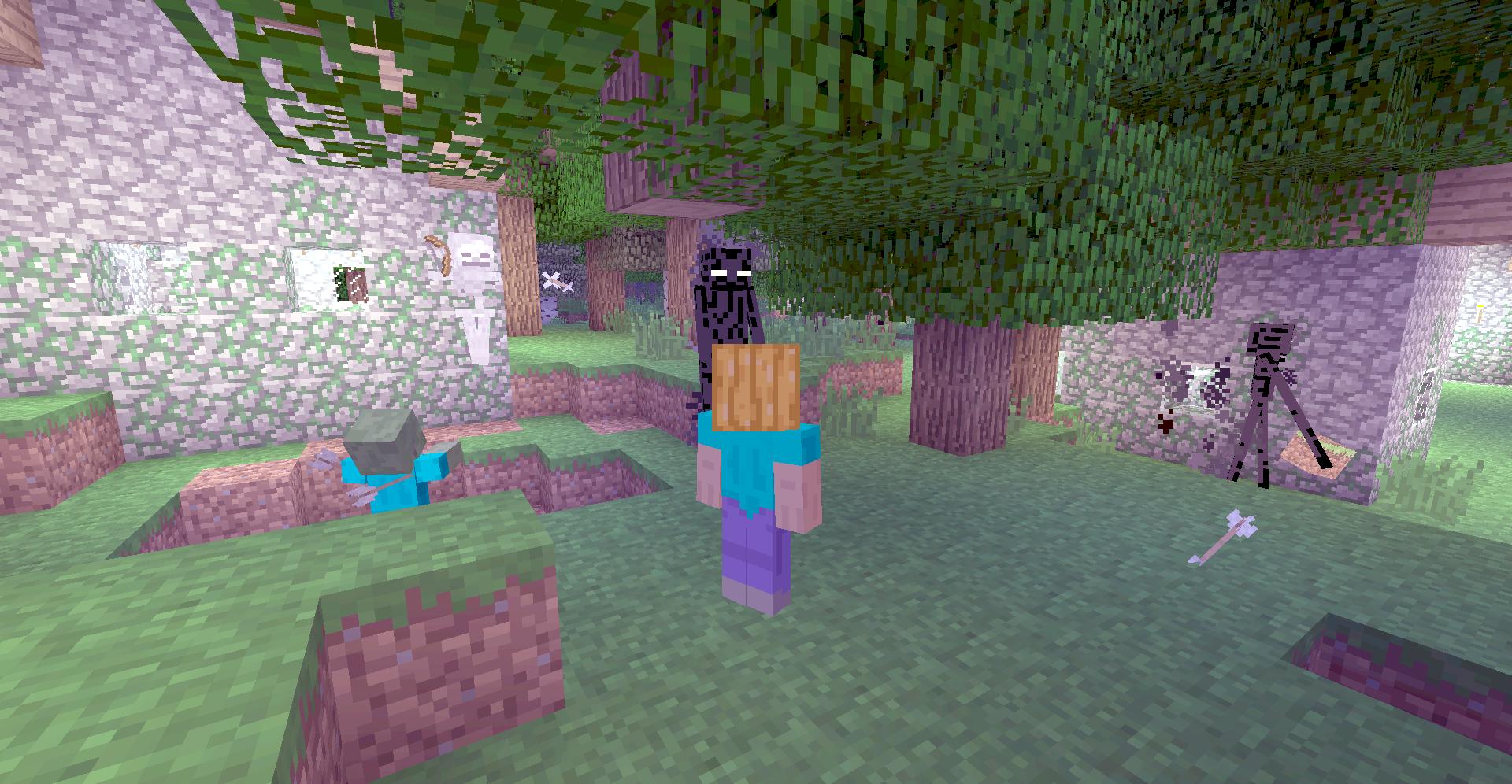 ! Response to the poll was so overwhelming that it actually overflowed what the poll was capable of storing! We have fixed the poll - however, any previous votes will have to be re-cast. We apologize for the inconvenience!