Notch revealed a screenshot of one of the new monsters for 1.8! 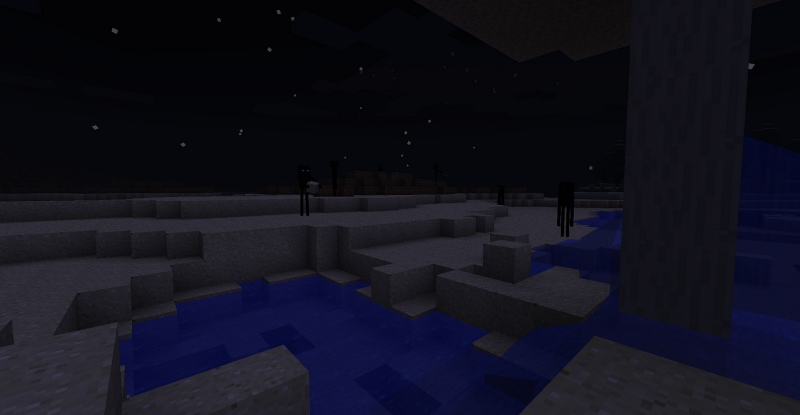 Seen here is a screenshot of a new monster in the works for 1.8. While Notch didn't specify exactly what it was, it seems fairly apparent that this new arrival in Minecraft isn't especially friendly-looking. What is it? What can it do? We will keep you updated as this information becomes available!

Update - Thanks to Nyanners and KSMF, respectively, for the following two enhanced images! 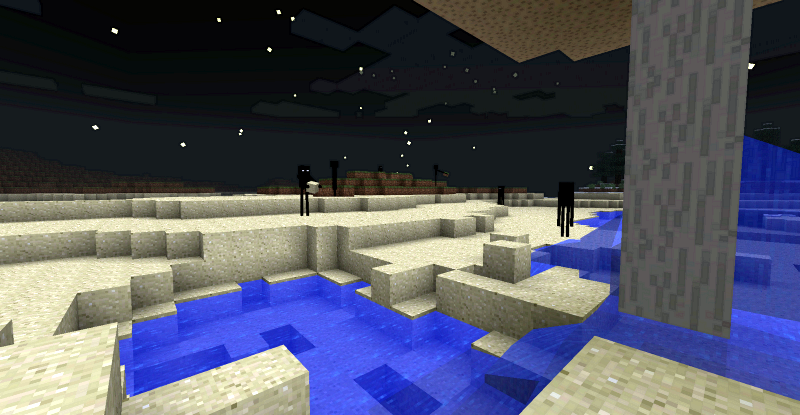 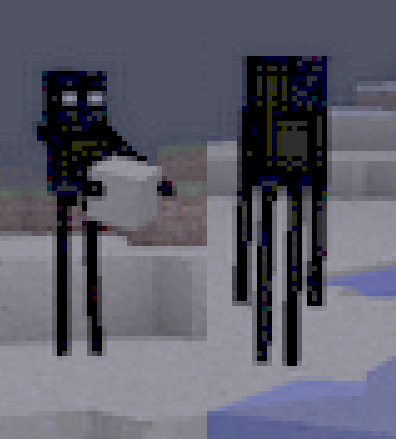