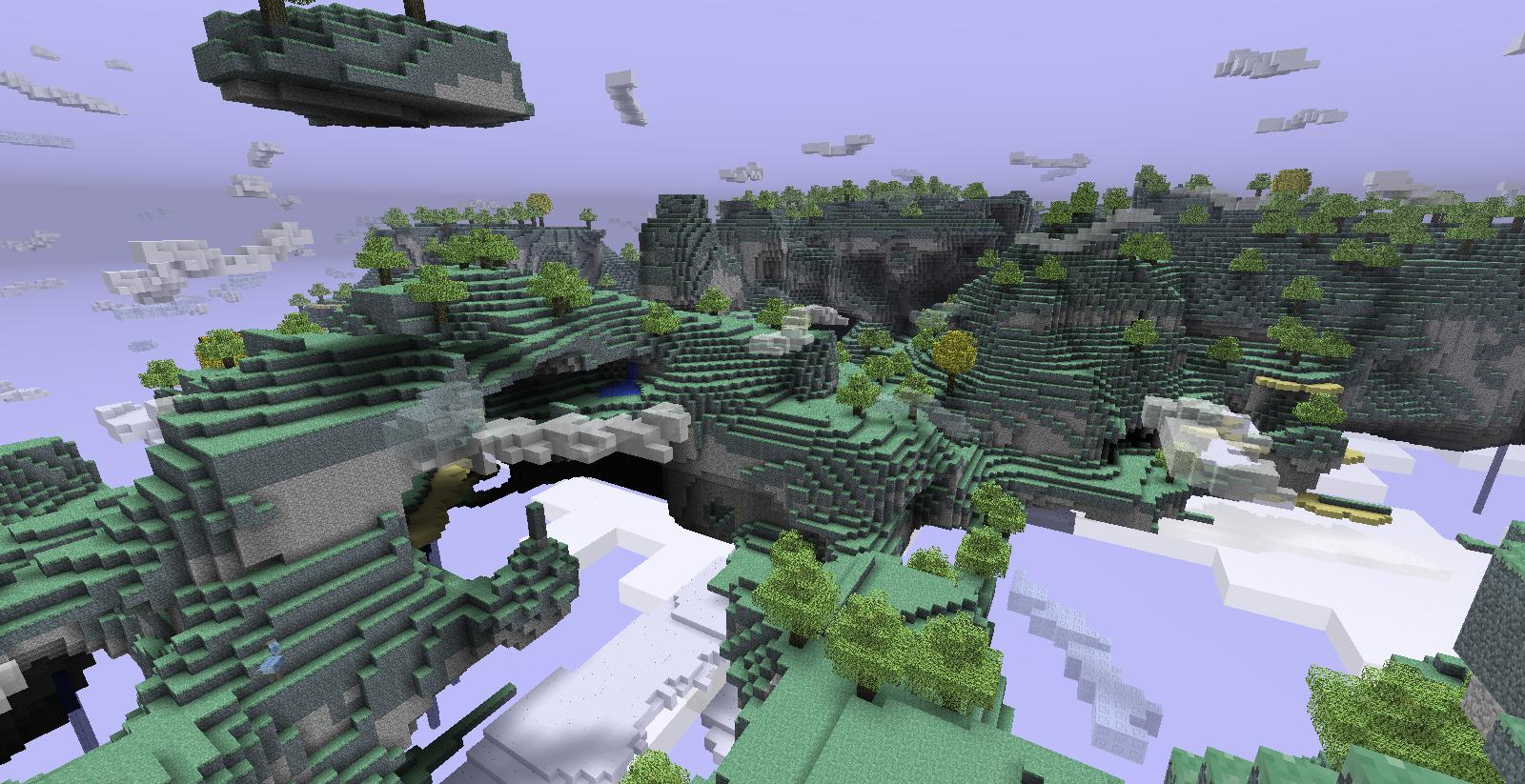 For those of you who read the most recent Mod Spotlight, and were anxious to get your hands on the Aether Mod, we have good news - it was recently released!

[readmore]
Aether Mod is now live, and you can get it right now! Since my write-up on the mod, a lot of new features have been added, such as a highly customized accessory system, and much more. Click the link to find out more, and get the mod for yourself!
Posts Quoted:
Reply
Clear All Quotes