Jeb posted another teaser image, this one of a cooked chicken. While nothing was specified about it, there also appears to be a new mystery bar beneath the health track - what could it be? 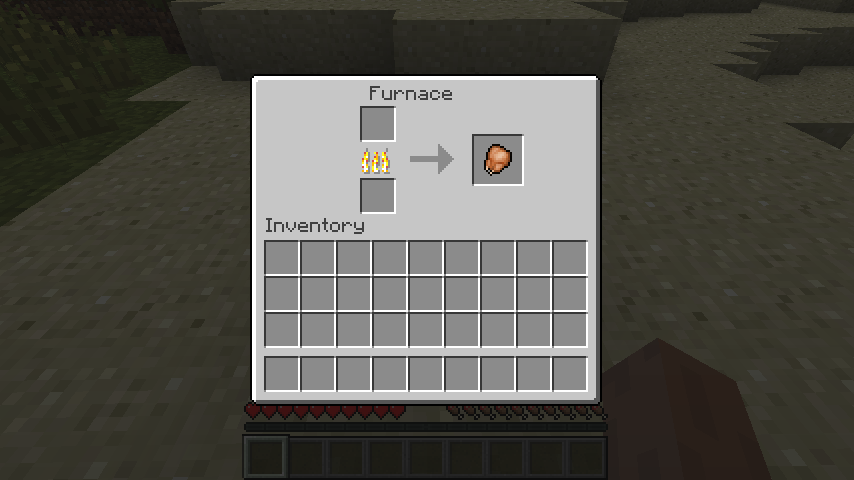 Additionally - Notch appears to have been experimenting with map-height changes. He went on to say that while nothing definitive is planned, they are looking into possible map height restrictions in the future. 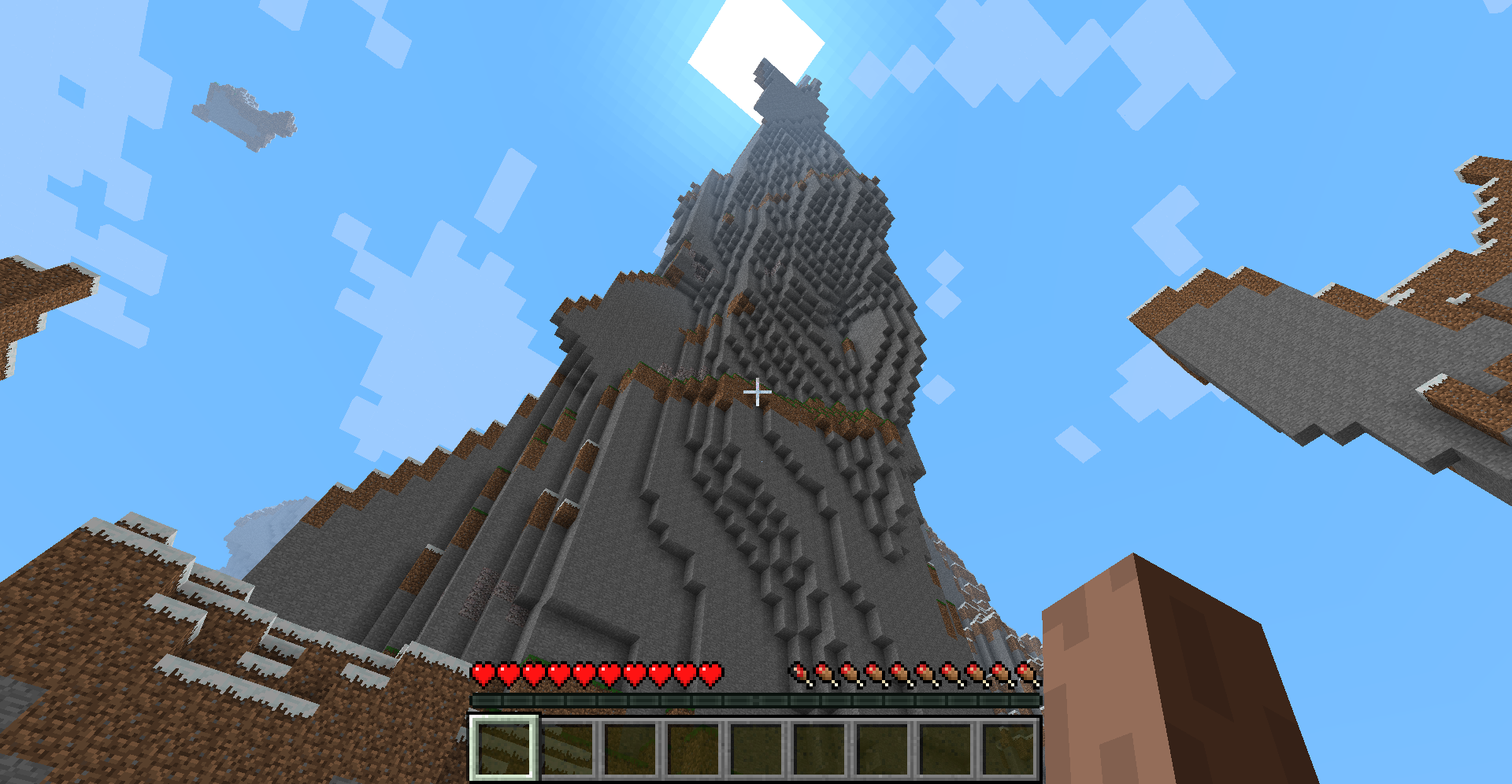 Finally - a new launcher is being tested! You can help test it here. Bear in mind, it is only launching Minecraft for the moment, but the stress-testing of the launcher will provide helpful data for Mojang, to further improve it!