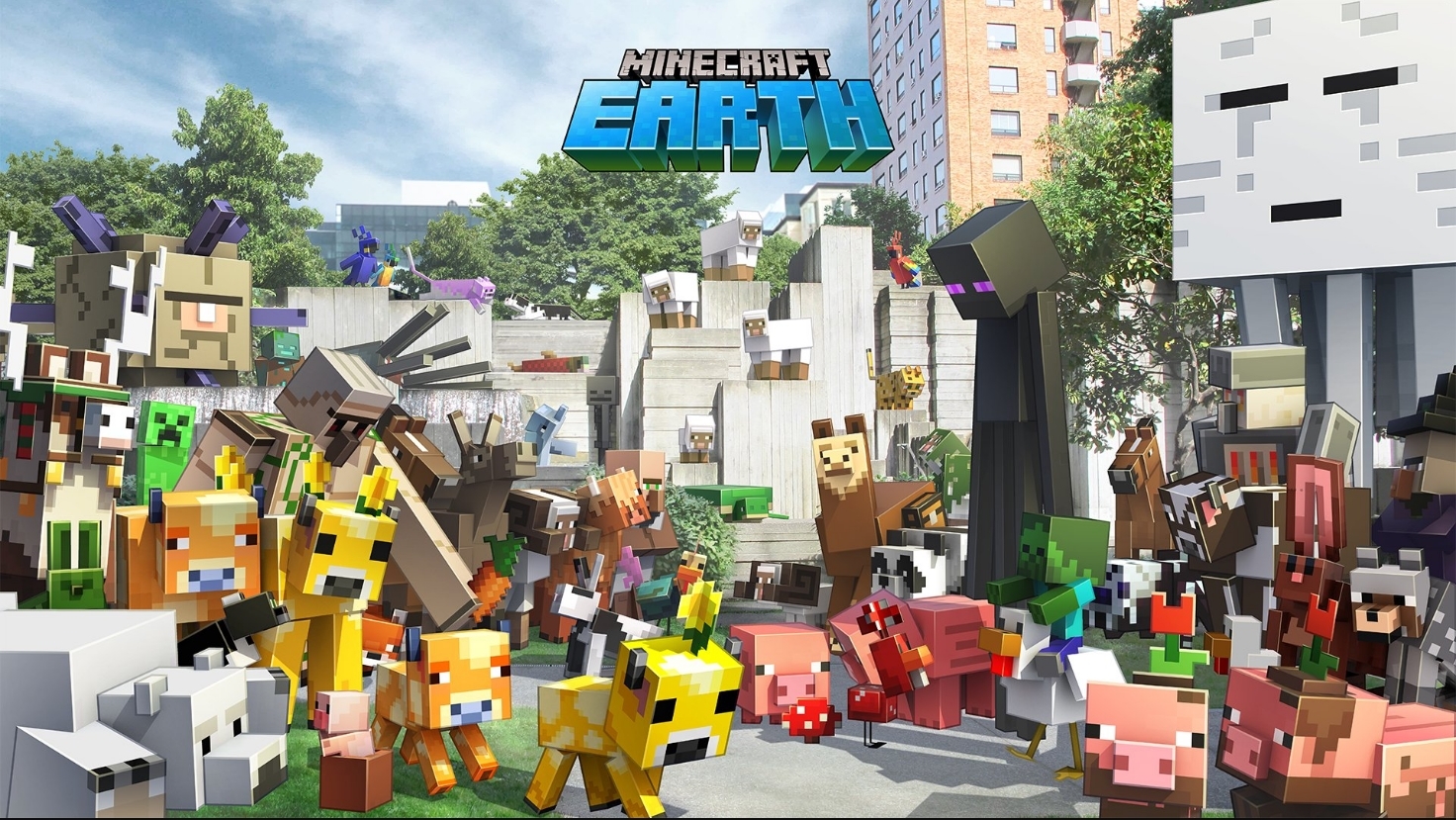 Earlier this year Mojang Studios shared that Minecraft Earth would be shutting down in June 2021.  Today, the last day of June, we say our last goodbyes to his app.  Earlier this year those who had played would have seen that real-money transitions had been removed, ruby costs drastically reduced, released all current content that had been worked on, crafting and smelting required time reduced, and Creators that signed in from January 5th to today would receive a set of Character Creator items.

Those who still have Minecraft Earth installed after today will be greeted by a Sunset regarding the information on the shutdown and will not be able to play.  If you haven't played in a while, today is your last day.  For those of you who have played, what was your favorite part of Minecraft Earth?  Did you create anything cool?  Why not share your experiences below?