This snapshot brings us another new Biome to the Nether.  Stepping out of my Nether Portal I was greeted by the new music and eerie atmosphere that is the new Basalt Deltas.  The Biome looks amazing and new blocks are always welcomed when it comes to building later projects.  What do you plan to do first when you load up this snapshot? 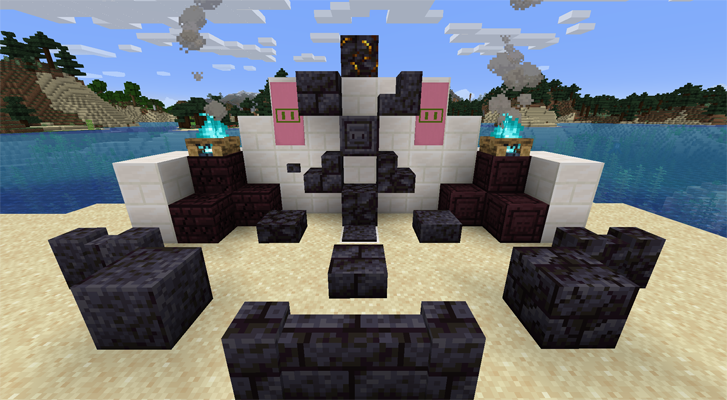 Basalt Deltas can now be found in the Nether!

We’re happy to announce that we’ve added three new tracks for the upcoming Nether Update, all composed by the very talented Lena Raine.

Two lines from Lena about the music. More to come in a separate blog post.

Take a portal to the Nether, and stay awhile and listen…