Jens, the lead creative designer of Minecraft, has announced today that pixel artist Jasper Boerstra has joined the Minecraft team to work on fixing up the pixel art in Minecraft.

The artstyle in Minecraft has changed over the years. Partly because Notch and I have different techniques, and partly because I've changed my own style. Jasper's job now is to make a sweep to get everything in synch, style- and color-wise.

Here's what we know so far: 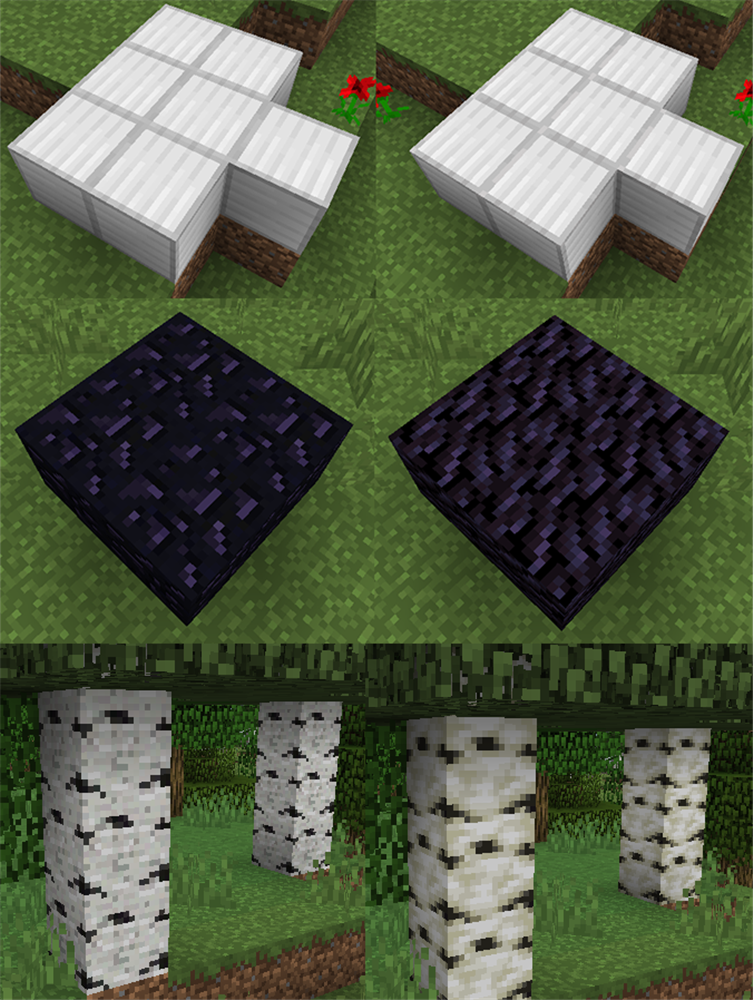 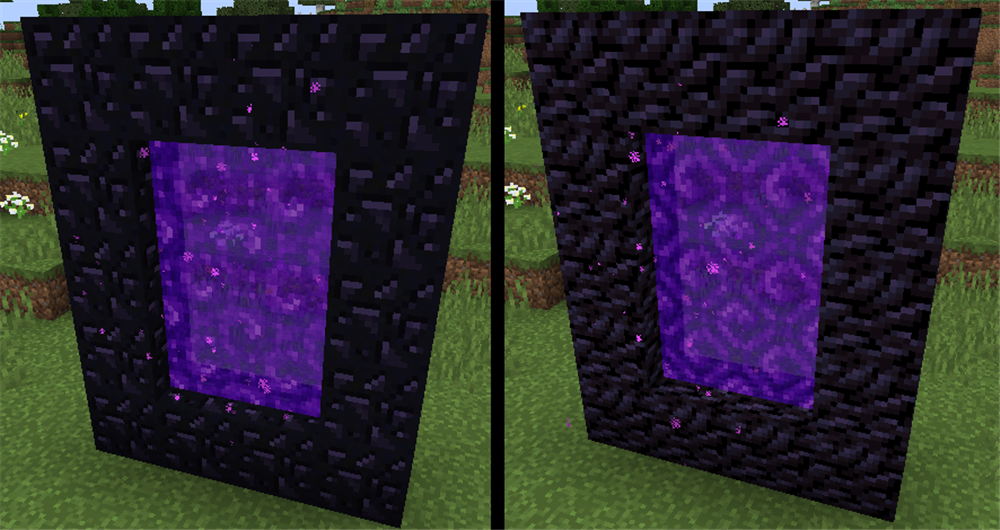 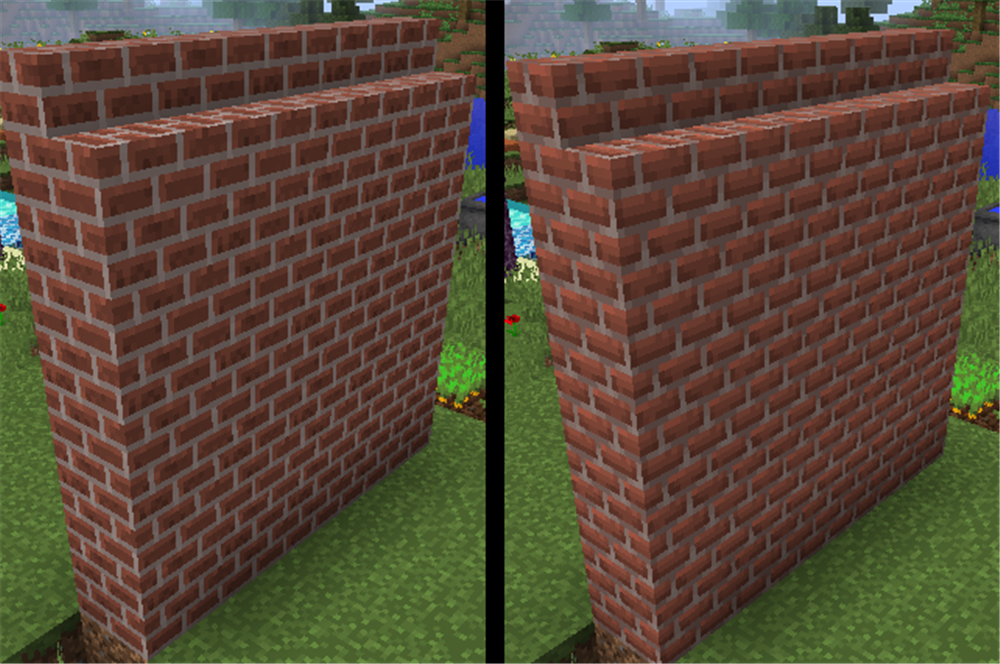 What do you think, are you excited for Minecraft to have a unified style across all textures? Share your thoughts in the comments below.