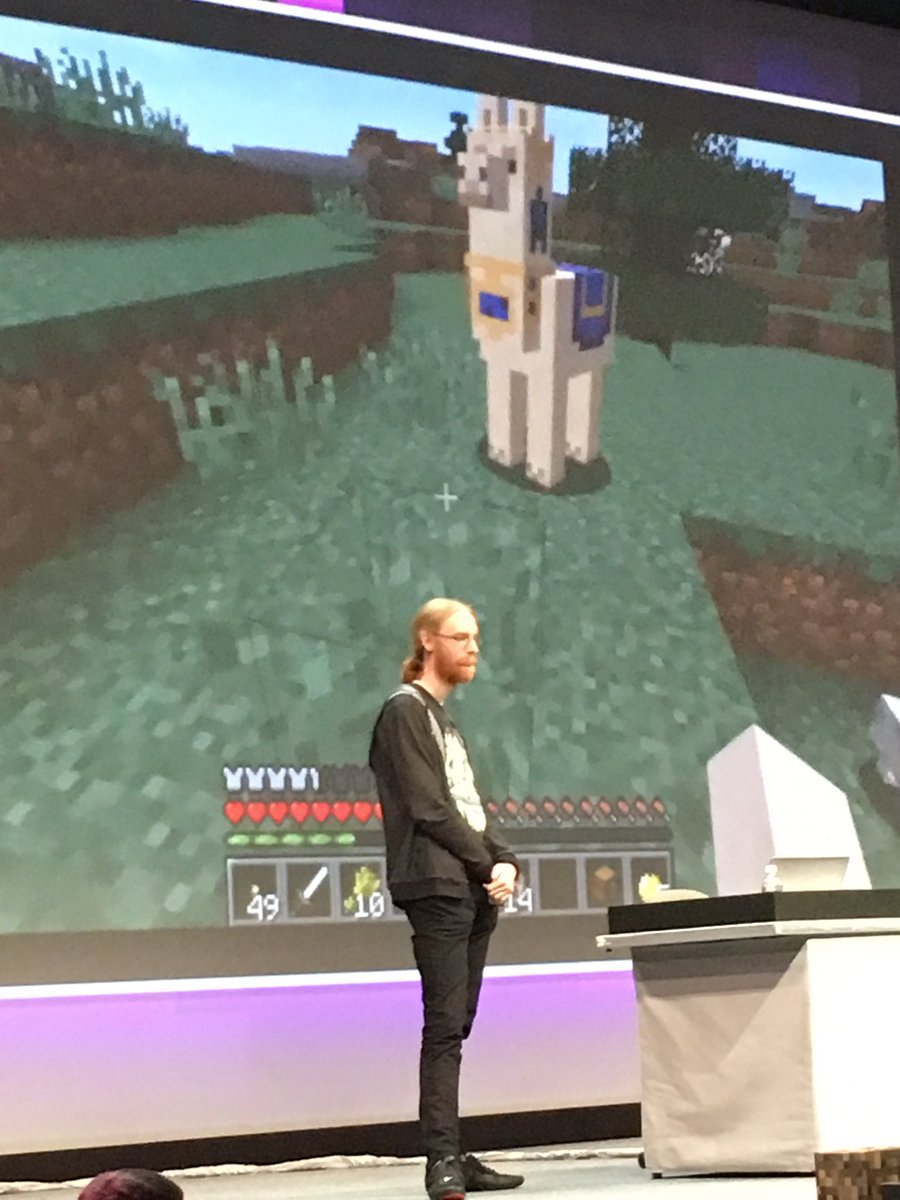 While no set date for the upcoming version (1.11) has been set, a new snapshot is expected to go live this Wednesday, September 28th! In addition to the majestic llama, quite a bit of content is planned for the upcoming update, though it is not expected to have the same sheer volume of features as 1.10. The primary focus will be on Survival mode.

A few features of the new update have already shown themselves in snapshots over the last month, but a great deal of secrecy surrounded 1.11 until today, with a rather substantial amount of information being shown, or spoken about, at Minecon. The list is pretty big - read on!