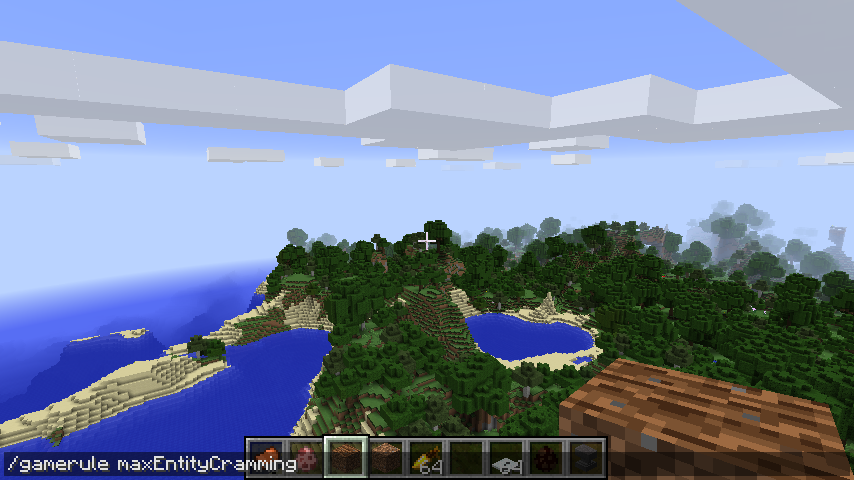 While feature-crunch is light these days, snapshots still sneak in a few goodies here and there. The big reveals are still expected to be shown at Minecon this year, and other than a handful of hints in recent snapshots, very little is being revealed. Time will tell!

In the meantime, the most recent snapshot has the following:

Please report any and all bugs you find in Minecraft to bugs.mojang.com. If nobody reports a bug, it might turn into a centipede!

To get snapshots, open your launcher and press the “New Profile” button. Call it “snapshots” and check the box saying “Enable experimental development snapshots” and save. To switch to the normal version, you can select it in the dropdown at the bottom left corner of the launcher. Back up your world first or run the game on in a different folder (See the “new profile” dialog). Snapshots can corrupt your world, please backup and/or run them in a different folder from your main worlds.