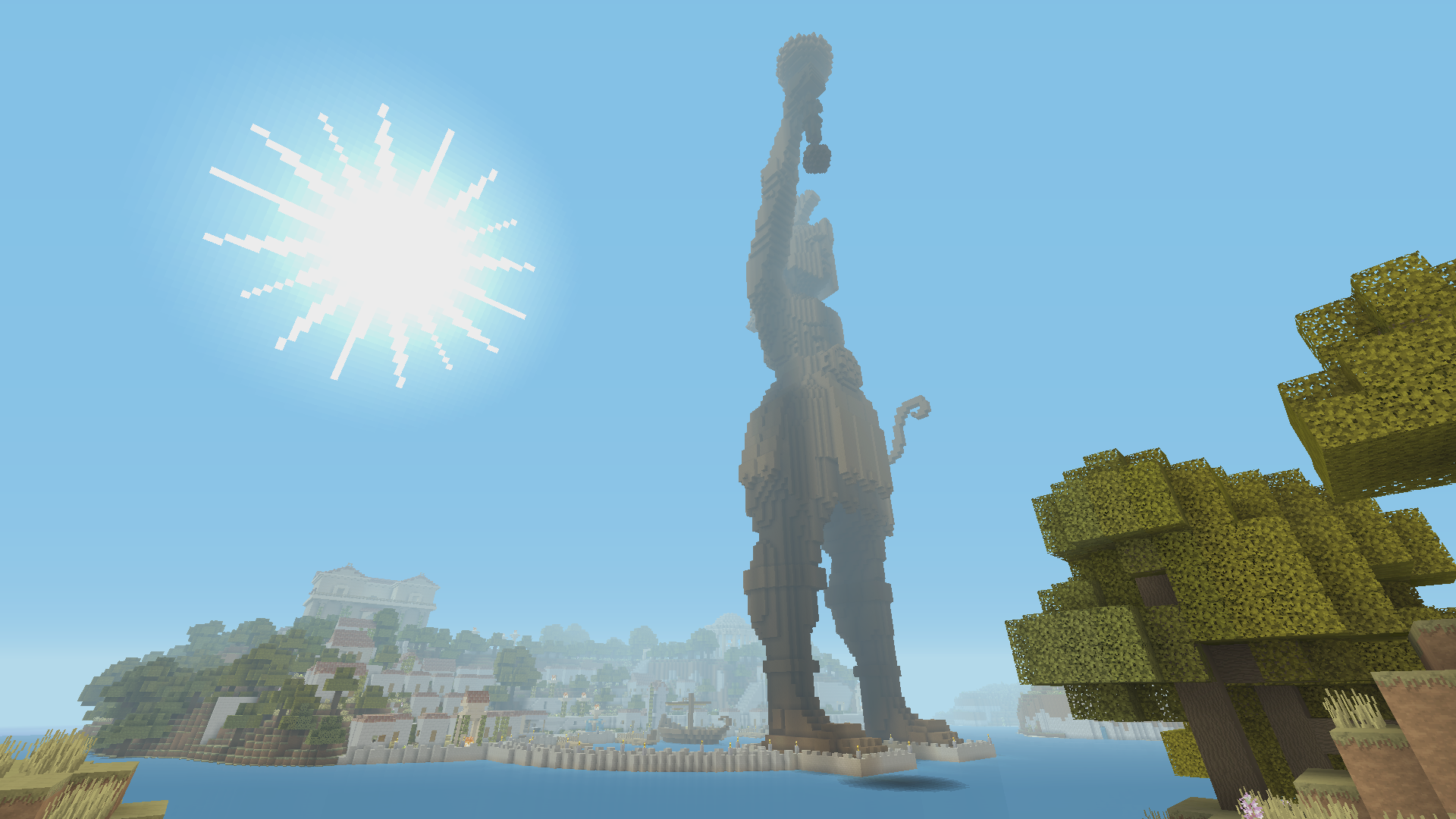 I don't know about everyone else, but when I was growing up (even in the dark age of the '80s), there were things people would say about video games, and they would say it both loudly and often:

"Video games are bad for you!"

"They rot your brain!"

"Kids today will never learn how to be normal if they just sit in front of that (angry adult words) game all day!"

At the time, I thought it was alarmist nonsense. It's just a game, after all. Having been both a kid who grew up hearing that, and a grown person who survived the apparently nonexistent apocalypse that would transpire if we kept on with the whole gaming thing, my perspective on the matter has changed slightly. Not by much, and not for the worse.

The argument here seems to be, "playing games means you are not doing REAL things." That's a separate debate entirely, but it seems like every year, another study rolls out showing that not only do games not rot kids' brains, but keep them sharp. Same goes for adults! Since Minecraft is something we all know well, I'll use it as an example: nearly everything you can do in this game takes some amount of critical and/or creative thinking. How will we build a gigantic skull fortress in that mountain? It takes some amount of planning, studying the target area to build for suitability, and at least some idea of how much and what kind of resources will be involved. If one is playing in something other than Creative Mode or Peaceful difficulty, we also have to plan around nighttime monster attacks, and defenses for the same.

If anything, it can be downright strenuous to plan out a project so large. That doesn't even begin to tap into the wide world of mod design, or running a server.

A popular stereotype in mainstream media of gamers is an image of a lone person, sitting alone in a darkened room, never uttering a word to anyone for years at at time. Anyone who has played any variety of multiplayer in Minecraft knows this is far from the truth, on a number of levels.

At its most basic, multiplayer puts people in touch with others very directly, even more so than when video games were new. While "couch co-op" isn't as common as online multiplayer these days, both are still strong components of Minecraft, and many other games as well. Going back to our skull fortress example, let's say we want to add friends to our project, to speed it along. Two things rapidly become apparent - communication is vital for making sure everyone is on the same page, and in many ways, the collaborative efforts of the group are arguably character-building.

The group has to decide who gathers resources, who designs the fortress, who actually builds it (and which parts), who is assigned to monster detail, gathering food, or even just making sure each part of the group isn't overlapping with others inefficiently. Most of these skills are directly translatable to careers in engineering, but more broadly, any career where communication with coworkers is vital. Many jobs fall under that description.

Antisocial studies in particular have hit many roadblocks over the years. Unlike above, where it has largely been conclusively proven that games keep minds active, the antisocial study seems mired in incomplete data, and mostly cross-sectional studies that only capture a single moment of a gamer's life, rather than the whole of it. Many people feel strongly about it, one way or the other, and it's a difficult topic to untangle. While I'm no scientist, it seems apparent from both direct and observational experience that games like Minecraft do more to bring people together more than apart. It ranges from small groups of friends playing together, to massive server networks hosting tens of thousands of players at once (many finding new friends as they do so), to in-person gaming conventions uniting those players face-to-face. It's not just a social and mental exercise to attend such massive events, but also to plan and execute them.

I have been playing video games in one form or another for decades, and while the games themselves have grown and evolved tremendously, it seems like they are doing more to improve people's daily lives than ruin them. Some people even make entire careers based around them - not just in development, but also in entertainment media (like Youtube or Twitch), or journalism (not unlike sports writers, or film critics), and so on. More broadly, a lot more players never make a career from games directly, but the experiences they gain from critical thinking, organizational skills, and social interaction can (and do) translate directly into the workplace, at home, and with friends in person.

We as a species have always had games of one form or another, and while they have always sought to entertain, they also teach us things. I don't see how video games are any worse than games that precede them, and in certain specific cases, can even do the job better.

What do you think?