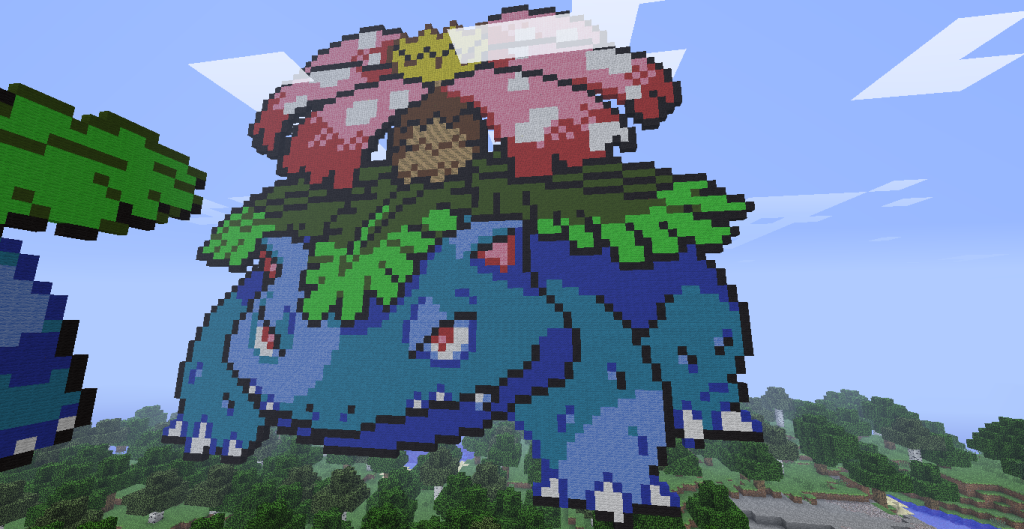 One would be hard-pressed to find someone on Earth who hasn't at least heard of Pokemon GO by now. The popular app brings people out into the real world to hunt down Pokemon with their phones, capture gyms in their local area, and even meet other people doing the same. Using the old Ingress location database, it came out of the gate running, and while it's a fairly young app, it has done nothing but gain traction exponentially since release. So, how could this possibly relate to Minecraft?

There was a demo last year of the HoloLens, showing off Microsoft's upcoming augmented-reality glasses allowing players to engage with Minecraft in real-world spaces. While it generated a good deal of interest, little has been heard about it in recent days. All said, augmented reality has not had much traction with the general public over the last year, beyond a passing interest in what possibilities it might create. Now, with the overnight success of Pokemon GO, we have a very real, measurable instance of augmented reality and its popularity with the general public. Like Minecraft, Pokemon has a very broad appeal across age groups, countries, and other overlaps one might not normally expect. It is reasonable to conclude that Minecraft might, if it took a similar approach, have at least as much success in this field, if not more.

This brings us to the big question: what do you think would make Minecraft the best it could be in augmented reality? Could it mimic Pokemon's obvious success, or take another approach entirely? If so, what?