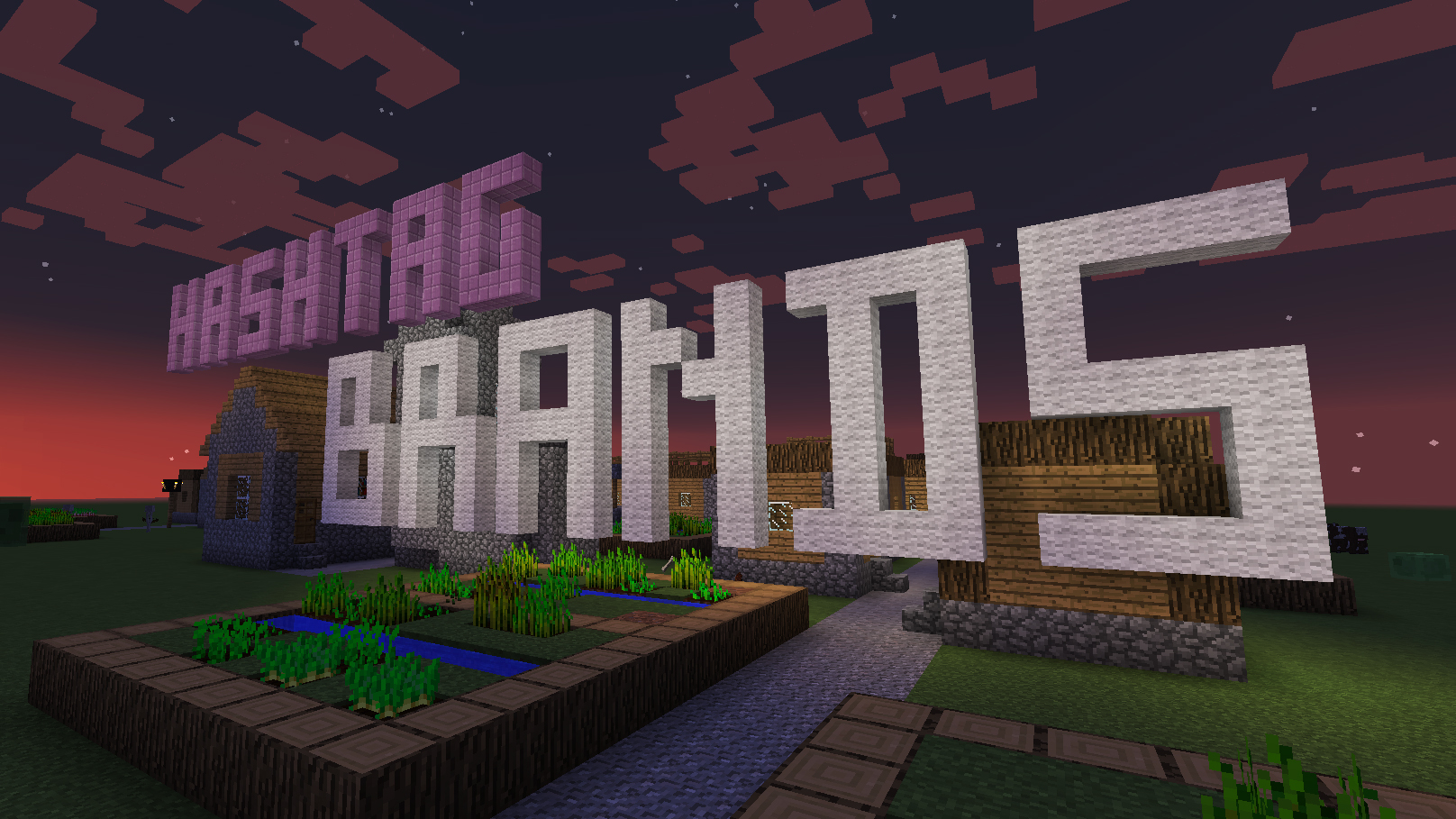 Mojang is updating their commercial use guidelines!

Wait, don't worry just yet; these changes mostly affect advertising agencies and corporations relating to promotions, and has virtually nothing to do with end-user monetization (such as one uses for Youtube, servers, et. al).

Mojang's Owen Hill gives a breakdown on what this means:

If you are an ad agency, corporation, non-profit, or politician, you can’t do these kinds of things or hire someone to do them:

In short - companies that want to use the game as an advertising engine by building their fictional worlds, business locations, or similar for the sole purpose of advertising their product are not allowed to do that. However, players are still both allowed and encouraged to build whatever they want. That's a fairly broad simplification, but you get the idea, hopefully!

If you (the reader) are not a corporation or advertising agency, there is essentially nothing to worry about. Have a great day, everyone!