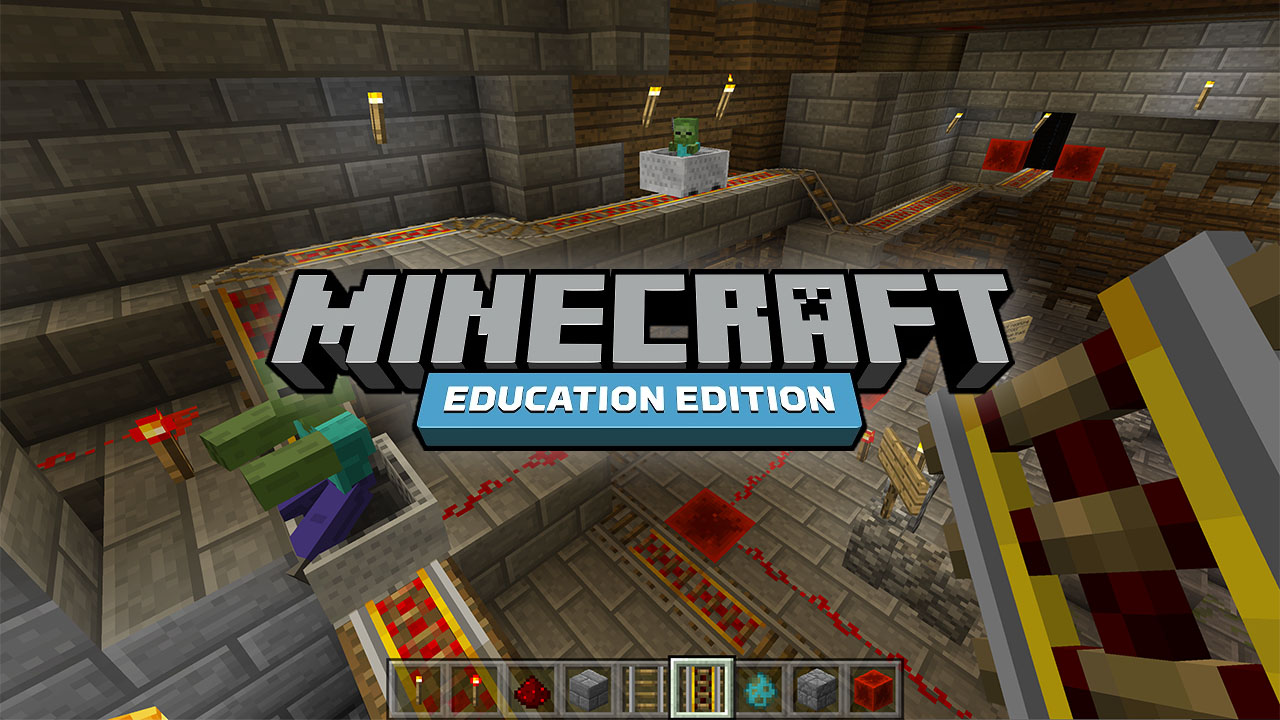 As the doors closed on MinecraftEdu, they simultaneously began opening on Minecraft: Education Edition! The beta program will launch this May, involving over 100 schools from 30 countries all around the world. Then, in June, Mojang plans to launch an early access program for teachers to download and try for free! All said, they expect Education Edition to be available in 11 languages and 41 countries, and released on the latest operating systems, Win 10 and OS X El Capitan. Neat!

Multiplayer servers come in all sizes and varieties these days. Vanilla survival, minigames, prison, heavily modded packs, and every other flavor imaginable is running on a server out there, somewhere. Still, even with all the varieties at players' disposal, there are inevitable trends every year for which types of servers end up more popular than the rest. For a time, Spleef was the big thing. "Survival Games" came in many names, but were all the rage for awhile. Shortly after, prisons were the go-to default for thousands. These days, it's mini-game servers.

Mini-game servers hold an interesting place in the world of multiplayer, because often, they default to collections of every previously mentioned popular mingame type wrapped up into one place. Hop in a lobby, pick a gate/sign/etc, and you're whisked away to your preferred game mode. Minigame servers that host Survival Games, prisons, Skyblock, and the like make up the large majority of popular servers. So, what makes any given minigame server stand out, when so many of them are essentially the same thing with a different skin? It ultimately comes down to custom-made minigames.

Taking three popular examples - Hypixel Network, The Hive, and Mineplex - each hosts the usual stable of minigames mentioned above. However, they all maintain a unique set of games all their own as well, found rarely (or not at all) on any other server. Assuming a brand new server owner wants to draw pure numbers with little regard to close-knit communities, they ultimately need a unique them or set of games found nowhere else. In all, most popular and unique minigames have 3 things in common:

With all of that said: what if a server owner wanted to draw in more players, but either doesn't have the time or inclination to come up with entirely new games of their own? What do you think are some good ideas to draw in new players? Let's talk about it!