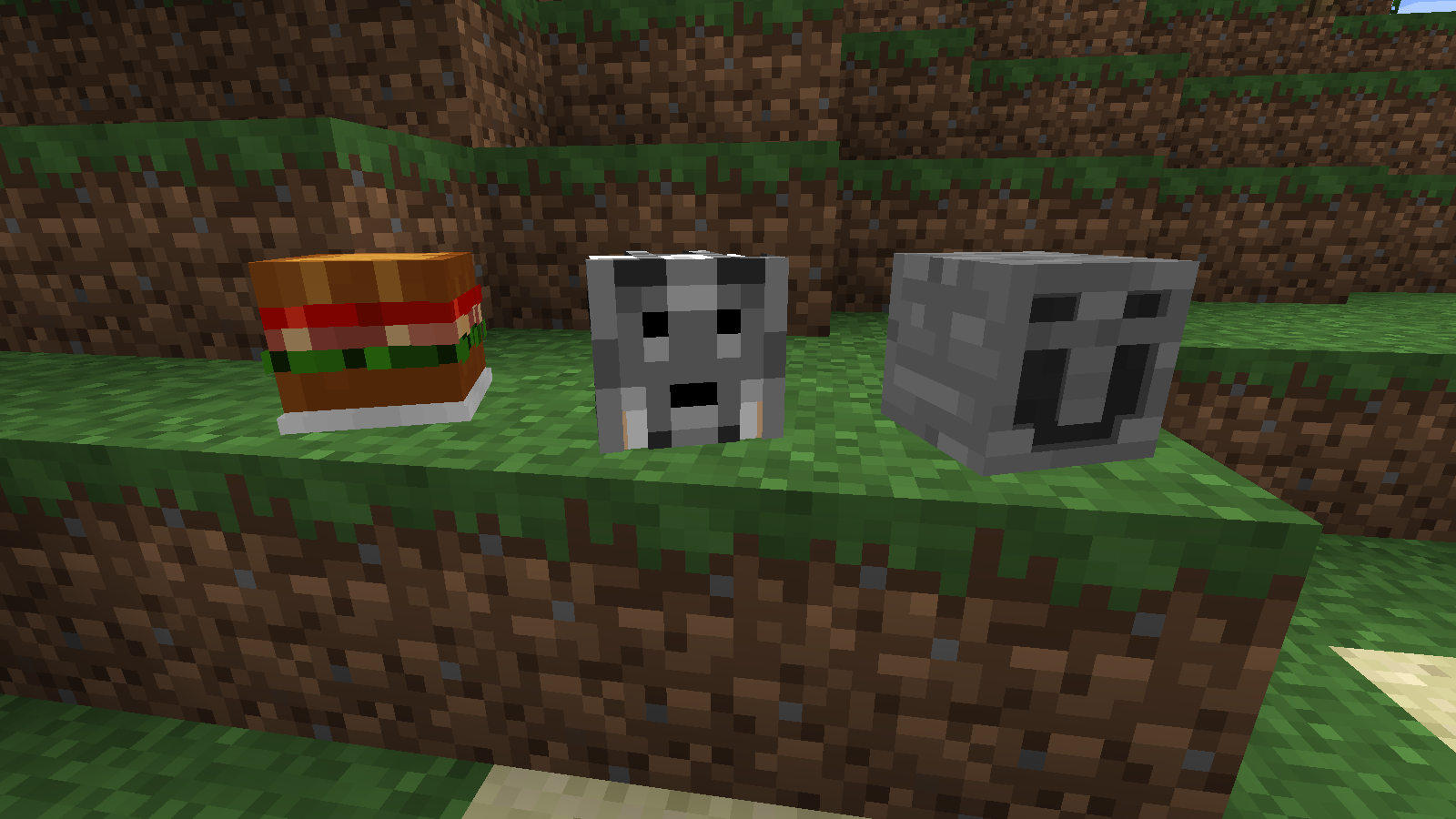 Generally speaking, player heads can be tricky to come by in Minecraft, unless one uses a specific command to summon them up (or farm the player themselves). What if there was a faster way to generate player heads in-game?

Alright, heads alone won't cut it here. If that was all FreshCoal did, it wouldn't be terribly remarkable. If anything, it would seem redundant, since summoning up players heads is actually fairly simple. However, FreshCoal does do something unexpected, and incredibly useful: it can generate up heads that don't actually exist. What if you could summon up stone arrow blocks? How about a sandwich block? Really, the list goes on and on, but enterprising map-makers and decorators can find nearly endless uses for a tool this diverse!

How it works is fairly simple: either search up a player head you want to generate, or browse the surprisingly huge list of pre-generated "heads" already on the site, ranging from signs to plants and stranger things still. Once you have that, the site will generate a line of code to copy-paste into a command block in-game. Activate the command block, and it gives you a head, just like that. Pretty neat!

If you're interested, just pop on over to FreshCoal, and start collecting heads (or "heads") right away!