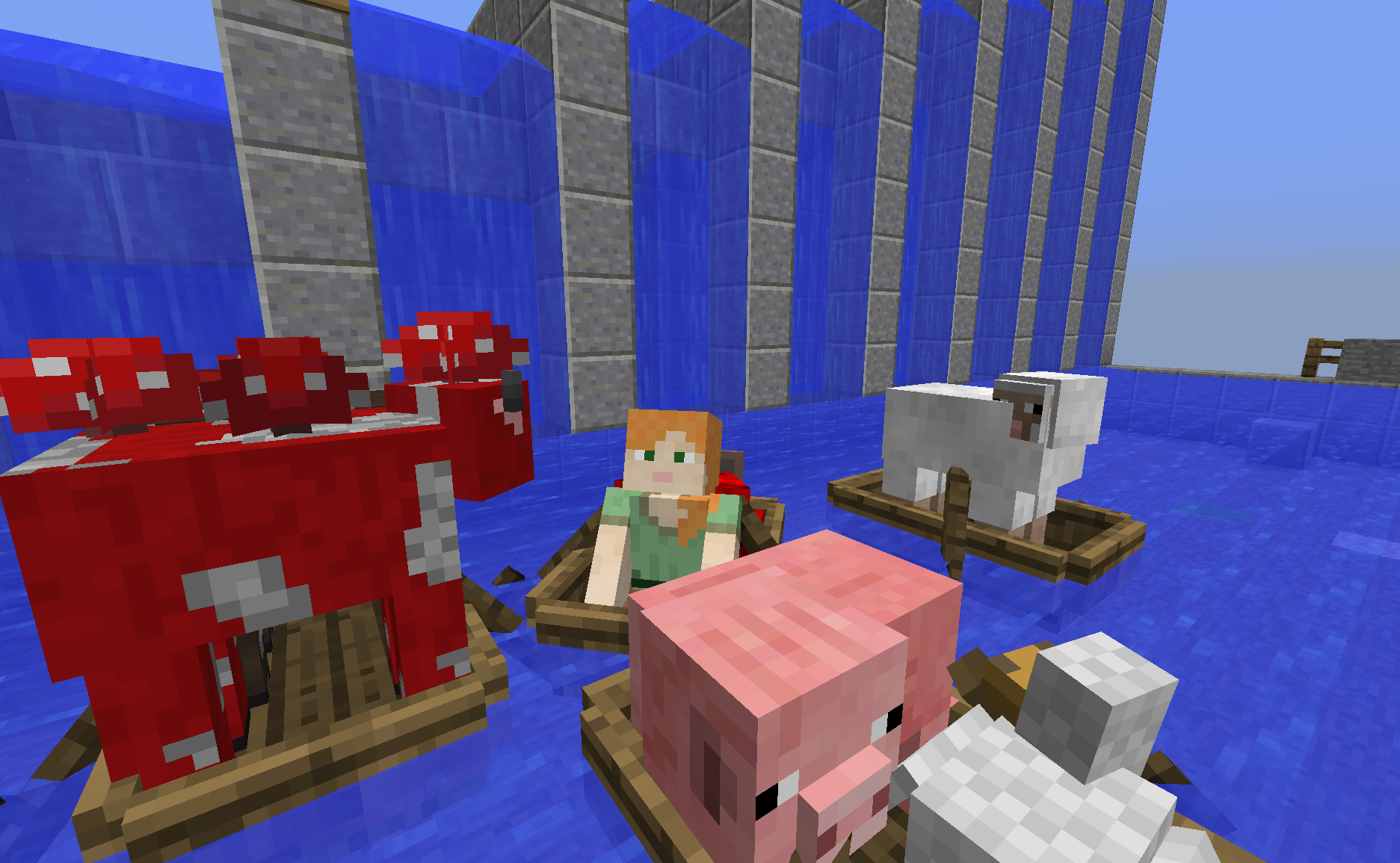 Computer scientists at Microsoft have developed a new artificial intelligence platform atop our favorite blocky sandbox game! AIX - the name of the AI project - hooks into Minecraft, allowing the AI to take control of a character and learn naturally from successes and failures. At the moment, the chief goal is simply getting the AI to climb a hill.

Programming AI for specific tasks has become almost trivially easy these days, but creating a "blank-slate" AI and asking it to learn about everything around it (the way people do) is, so far, a monumentally difficult undertaking. The AI not only needs to understand its surroundings, but also needs to understand the difference between day and night, why lava and water are not the same thing, and even understanding that it has completed its intended goal, besides completing the goal itself.

Microsoft's AI still has quite a ways to go; in the meantime, anyone wanting to program their own can give it a go in the coming summer when the AIX software will be released for free and as open-source code! Provided the coder-to-be has a copy of Minecraft (or is willing to buy one, as most of us have), they can just dive right in. AIX will run on Windows, Linux, or Mac OS, and researchers can code their AI in any programming language they like. The main caveat is that AI experiments won't be able to interact with other players online. It isn't quite that advanced yet!

Microsoft claims that while it's entirely possible to program an AI, stick it inside a robot, and have that try to climb a real-world hill, it's an extremely costly experiment, notably when the AI inevitably fails in the learning process and the robot tumbles down a hill. Minecraft sidesteps that issue almost entirely, being a safe environment where only a character avatar can be hurt. While it isn't an exact representation of our real world, the basic learning processes needed to understand and thrive inside the game can easily translate to the real world as well, once an AI has the basics of heuristic learning down.