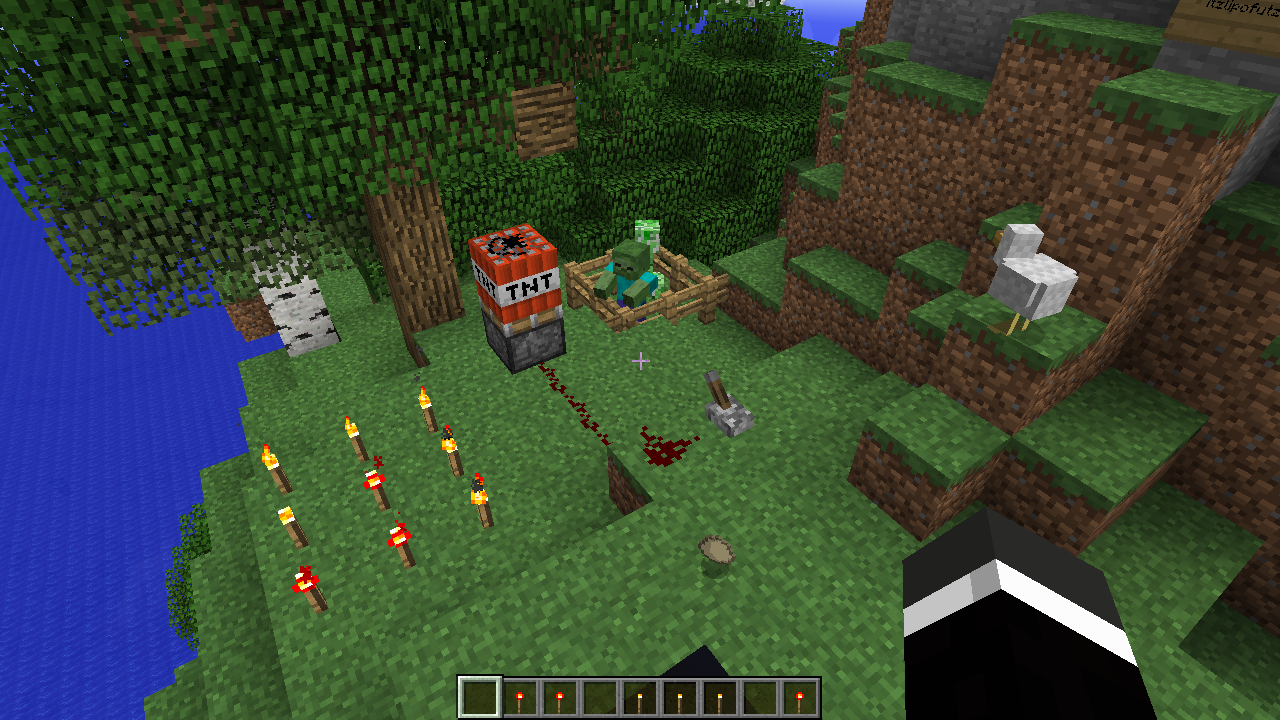 It's Wednesday, time for a new snapsh-

Wait, it's Monday? Madness! Well, not exactly madness; in the past, snapshots started releasing earlier in the week when it was getting close to a major version's release. We're in the home stretch, and it's time to shore up the last loose threads of 1.9 before it becomes a real live version!

So, what's up for grabs today?

Please report any and all bugs you find in Minecraft to bugs.mojang.com. If nobody reports a bug, everyone will talk about it behind its back!