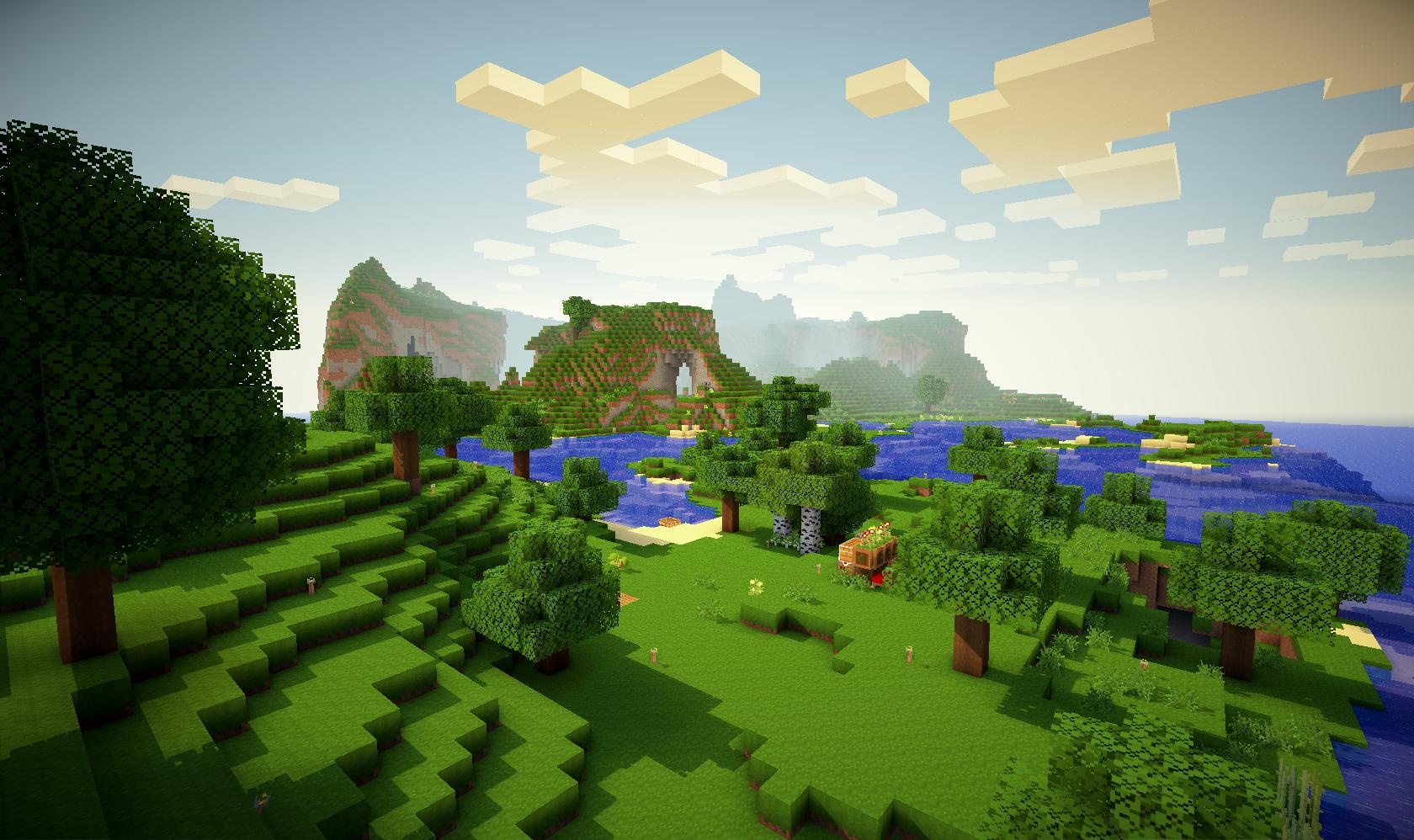 There are so many features and fixes to cover in this version, so let's dive right in, making sure you're ready when it goes live: