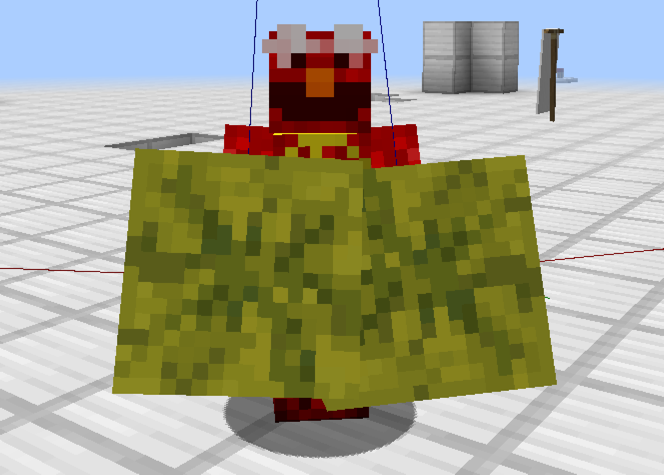 Mojang has been working tirelessly to bring you the first of many updates to one of the biggest installments in Minecraft history - the very first ever 1.9 snapshot! It's real, it's here, and you can test it right this very second!

So, what does the first snapshot have on offer? Some features - many hidden! - and also, a few words of caution about what to, and not to, expect. Okay, specifically, here is what it does not have!

A note for resource pack authors: Mojang has changed the format of resource packs slightly, and have support for versioning packs now. You can still use incompatible packs, it just needs extra confirmation from the user.

A note for everybody else: Back up your world before updating. Things will break, especially in such an early snapshot. Backup your world. Back it up. Do it now. Please report any and all bugs you find in Minecraft to bugs.mojang.com. If nobody reports a bug, nobody can fix it!

Alright, enough kidding around, lets's look at some features! Fair warning, this is a LONG list, so it is behind a spoiler tag:

25 issues fixed
From released versions before 1.9