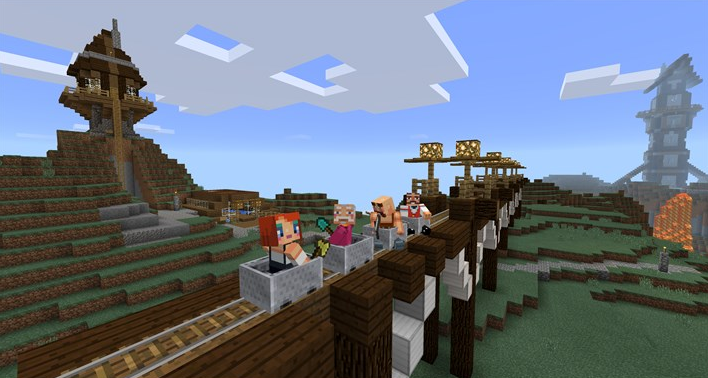 Don't forget also: the first 1.9 snapshot is scheduled for tomorrow as well! It will be a HUGE day for updates all around!