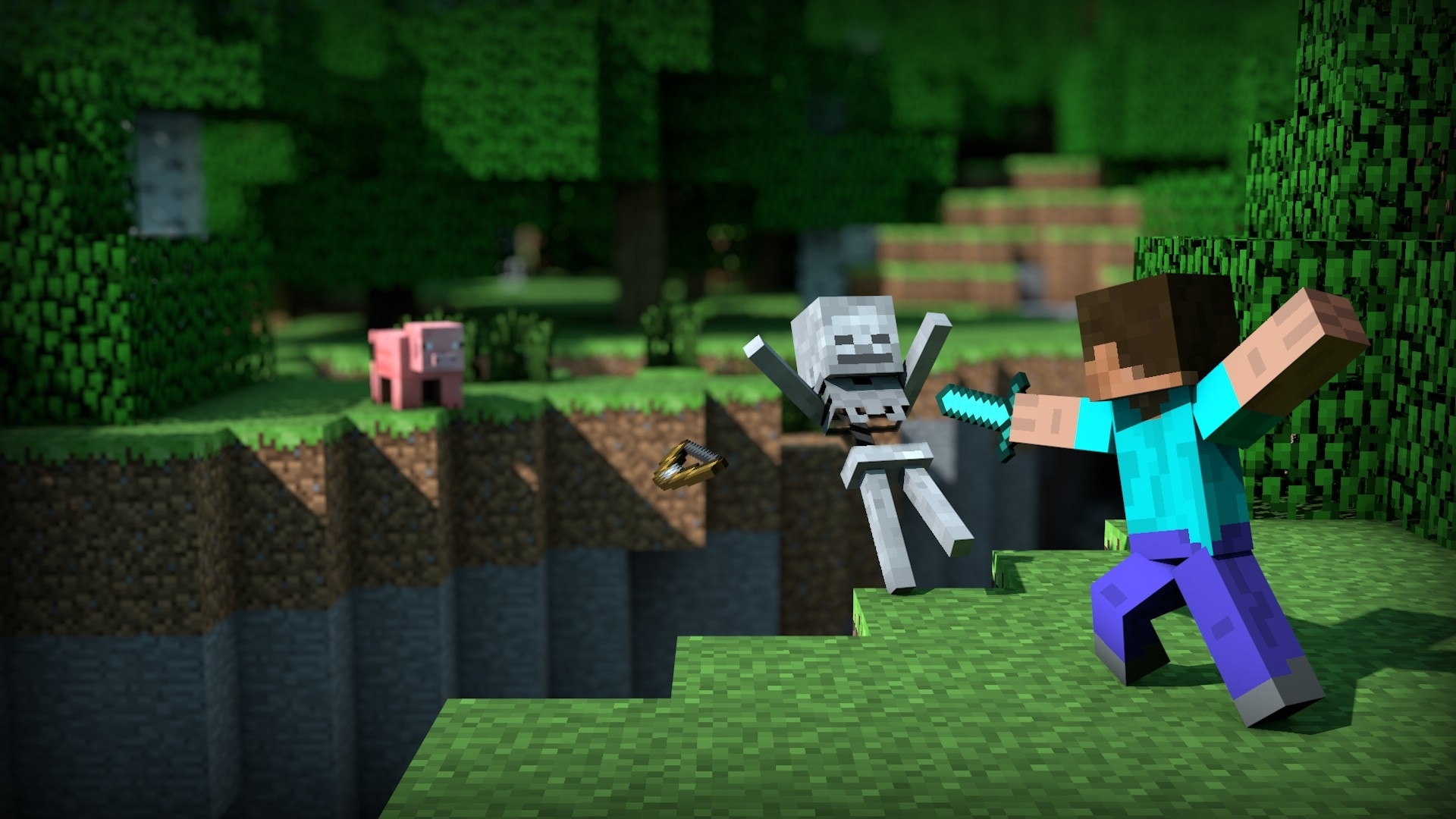 Mostly a couple quick-fixes, 1.8.8 pre-release is now available! While relatively minor fixes, it is expected the new version will go live tomorrow (Tuesday), barring some crazy, unforeseen event occurring. When it goes live, players should update as soon as possible; the fixes are small, but potentially quality-of-life improving. Better to have stable servers than crashing ones!