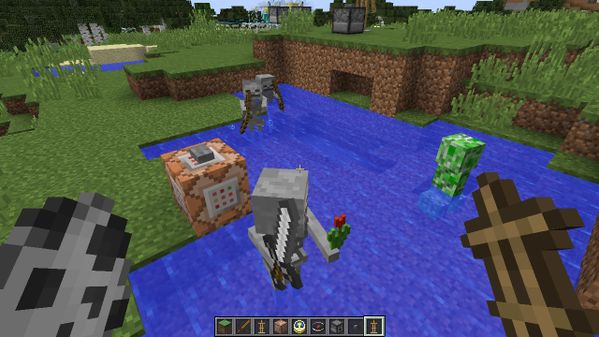 The big news on everyone's mind right now is the 1.9 Combat Update, with a tentative release date around Minecon next week. Still, what exactly is the Combat Update going to change? We already know about a lot of things changing in it, but speculation is high about what else might be on the drawing table that hasn't been hinted at, and what already has been revealed is pretty significant news on its own.

So, what do you think 1.9 will mean for Minecraft? Any thoughts on unannounced features? Will this finally mark the end of a left-click spamming era? Tell us about it!