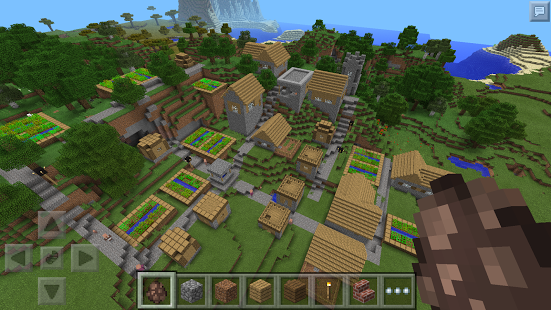 Version 0.11.1 rolled out today - primarily to address some issues players were having with skins, world corruption, and the like - and it made me wonder about something. How do people play Pocket Edition?

Yes, with your hands. Very funny.

I mean, do people play at home, in their spare time? At school, or work? Do they play alone, or with friends? Does anyone play with an open connection, wondering if random passer-by will join their game spontaneously? If you play with friends (or on a server), is it a large community?

That said, any player of any game will have their favorite versions, platforms, or ways of playing the game. If you play Pocket Edition regularly, is it your favorite version (or platform) to play Minecraft on?