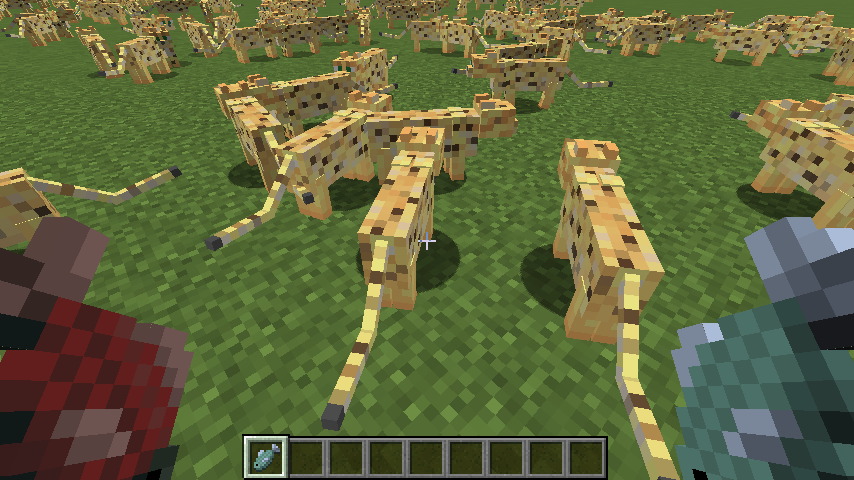 A few images and comments from Dinnerbone lately have been interpreted to mean "1.9 will have dual-wielding", though they could be more appropriately thought of as "there will likely be main and off-hand wielding". Specifically, a number of teaser images have shown an equip slot with a shield in it, which players have taken to calling the shield slot. Rather, this is the left-hand slot, which players can use as their main-hand, if they happen to be left-handed (or prefer it in-game)!

While this would technically allow a player to dual-wield, say, a sword, it wouldn't provide the ability to attack with both swords, as there is only one "attack" hand. No shield item has been revealed yet, though it can reasonably be guessed that a shield - or other off-hand items - will become available with the update.

Hard facts on off-hand are few and far between at the moment, so let's look at this another way: what would you do with the ability to equip items in an off-hand, with Minecraft as it is right now? Would you sling potions with one hand and swords with the other? Speed up construction with an item in each hand? Stuff a baked potato and a potion in your face at the same time?