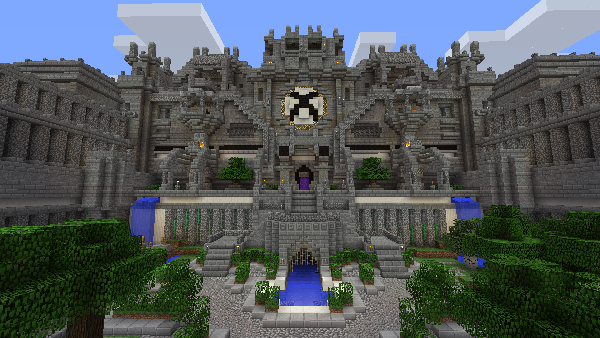 There has been a lot of speculation about why Microsoft wanted to pick up Minecraft, and some of the motivation behind it is slowly becoming known! Rather than making massive changes to the game itself, Phil Spencer said that they would like to use the game to unify their various Windows platforms, for Windows 10. Ideally, this would allow things like starting a game on one device, then picking it up and continuing on another, to name an example.

[This is why] Minecraft made sense – it’s a viral thing across so many screens, and it’s a conduit for us to learn about what does it mean when people touch your service across all these different screens and what do they expect. It’s something that’s come together over the last year.

The original vision around Xbox was to deliver a great gaming console that would also be useful for TV and other forms of entertainment, which could lift it to a huge install base and success.

It’s not something we’re forcing, that a game has to support all the platforms, but more developers than not when we talk to them about the opportunity see it. Why wouldn’t they want someone playing their game whether they’re at home or at work, on their laptop on their television. I want that television experience to be unique and special, and you can do that with the Xbox One, but I also want them to be able to play it wherever they are.

It seems the power of Minecraft knows no bounds! Could you imagine playing Minecraft at home, then going on a road trip, picking up the same game on a portable device?