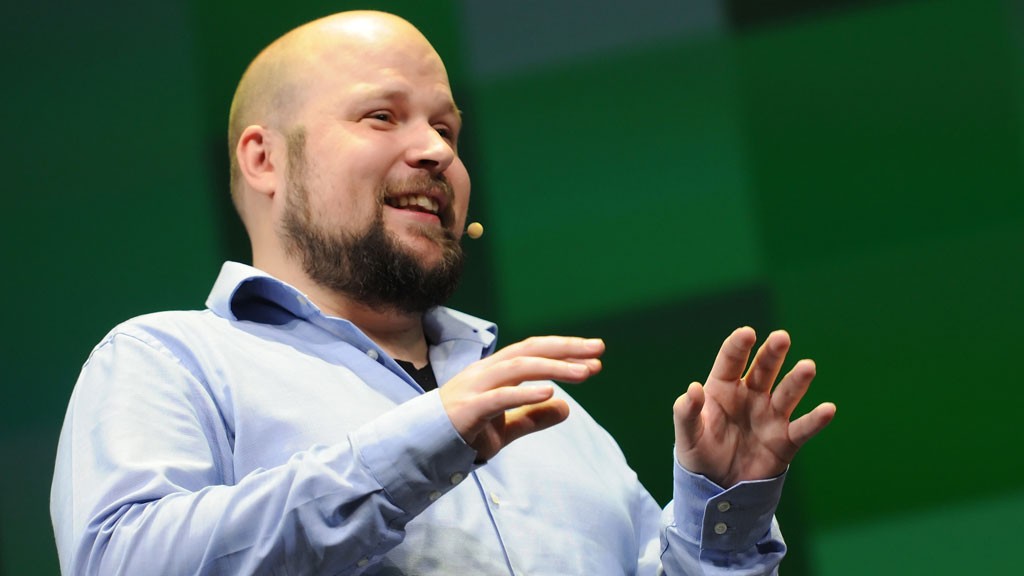 Markus "Notch" Persson has, after some time, found words about last year's sale of Minecraft for $2.5 billion. Regarding comments of "selling out" for agreeing to the deal, Notch said: "I kinda feel like I am, but I still feel like I made the right choice. I guess some things always come at a cost." Notch was somewhat trapped by Minecraft's success, he suggested. If he sold the game, critics would say he's a sellout; if he didn't, some might see him as a one-trick pony.

"The one-trick pony thing was hard to deal with. Matching the insane success of Minecraft would be impossible. I'm OK with it now."