About Me
Political Orientation

I consider myself a Marxist, mostly first-stage (that is, democratic socialism)

On social issues I tend to take a liberal stance except on the issue of abortion. Gay marriage is perfectly fine as long as religious institutions are not forced to marry gay couples. Despite what some say the theistic "problems" with contraceptives are far outweighed by the benefits of no overpopulation as well as not saddling sex-prone teenagers with a baby problem. There should be some sort of cost for abortion (if somebody refuses to use any of the free contraceptives available, it's their problem, not the government's) 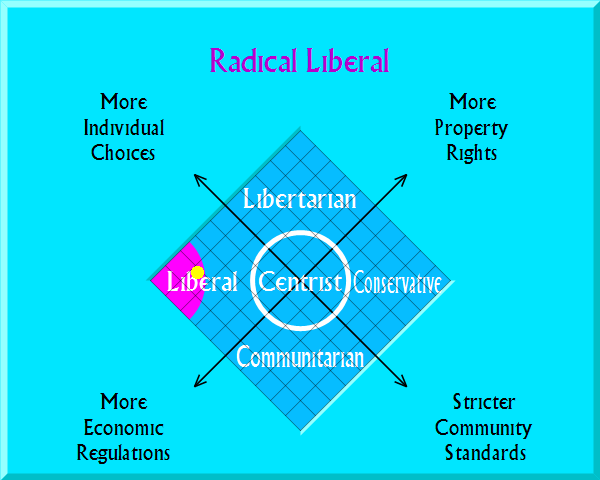 "
"You want government out of your personal life. On the other hand, you want more government in your economic life. This puts you closest to either the Green Party or the radical wing of the Democratic Party. You might even consider yourself a socialist, or a “true” communist (as opposed to the “state capitalists” who ran the old Soviet Union)."

I am a confirmed Roman Catholic, however taking a liberal stance towards most doctrinal issues. I do NOT believe in "Sola Fide", instead choosing to believe that anyone, however faithless, who follows their conscience is more likely to reach heaven than a believer who is, by all intents and purposes, "evil."

I'm always happy to have a debate with someone of a different faith or denomination, just keep it civil.

Because PCPP likes derping with completed builds for no good reason:

Skype If you need it, feel free to PM me.