About Me
The artist formally known as Tassadar12345.
I am no longer a modder. I am an artist. Nobody expects much from an artist. 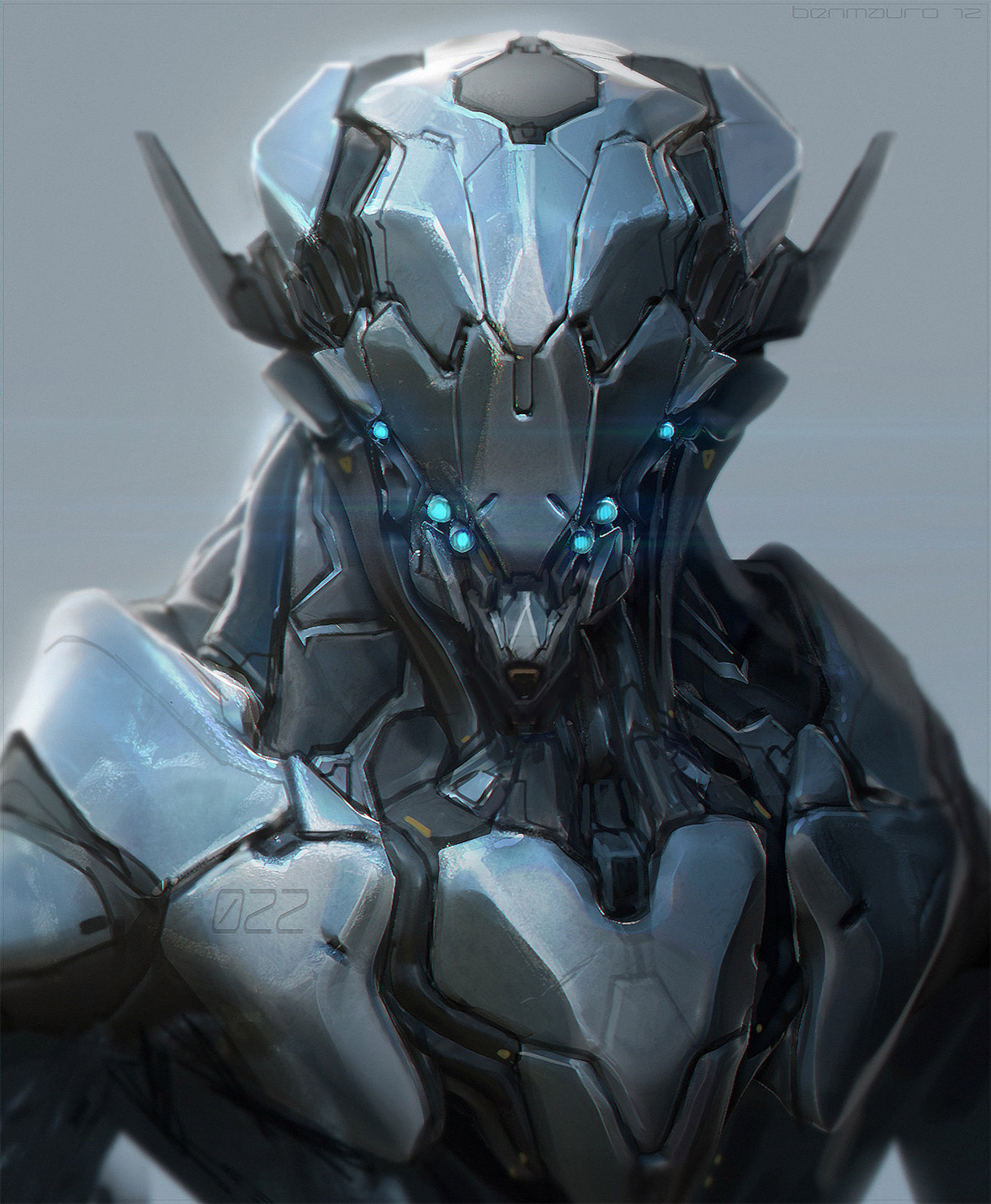 Bio: Originally a military Android, Used for clearing of middle-eastern terrorists, but was hacked into not taking commands from the U.S military, resulting in the annihilation of both the Terrorist forces, and the U.S Marine task force. It traveled from Iraq to Afghanistan, where it was found by an unarmed civilian, who had seen the destruction the android caused on television by a reporter just before the reporter was killed. The civilian found a way to power down the droid, and replace it's memory banks. Now It has no memory of what to kill and what not to kill. Only killing when it senses danger. The droid was removed of all memory of everything before its memory banks were replaced, and remembers only the face of the man who replaced them, and what the original memory banks look like.
Interests
Minecraft
Pokemon
Starcraft
Tribes 2
Roleplay